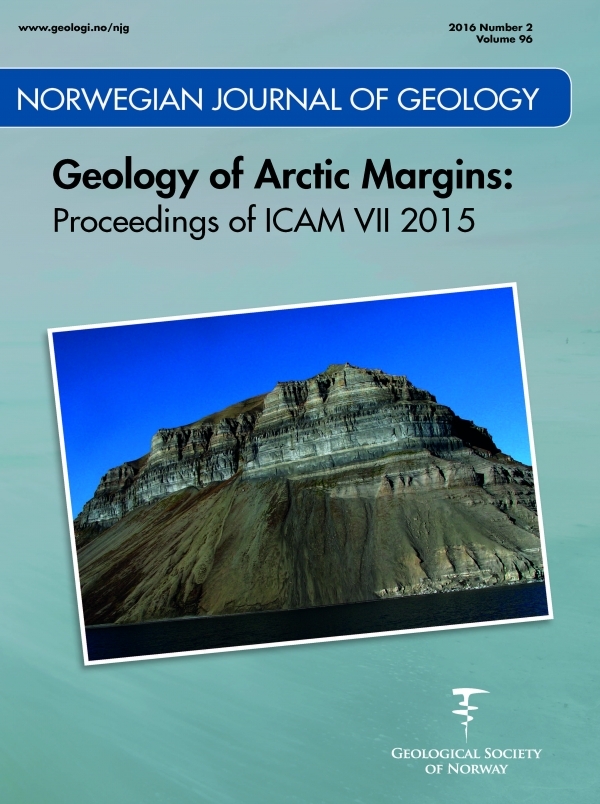 Reconstructions of ice cover during the time spanning the Late Weichselian maximum show a confluent Eurasian ice sheet with the Scandinavian Ice Sheet positioned between the Svalbard–Barents–Kara and the British–Irish ice sheets. It has long been suspected among glacial geologists that the maximum ice-marginal position was asynchronous, but only recently has it been possible to explore this in some detail. Dates pertaining to the ice margin of the Scandinavian Ice Sheet reveal an old (29–25 ka) maximum position along its western flank, whereas a younger (18–16 ka) maximum position has been delineated along its eastern flank. A time – distance diagram across the Scandinavian Ice sheet shows an oscillatory western ice front, as opposed to a steadily growing and decaying eastern ice margin. The largest age difference between maximum positions is as much as 10 ka between different sectors of the Scandinavian Ice Sheet. Older maximum positions of the western margin can be explained by its proximity to icegrowth centres, initial windward ice growth, efficient ice drainage in ice streams on the Norwegian continental shelf, and the continental shelf break being a barrier to further westward expansion. Younger maximum positions of the eastern margin can be explained by a very long distance between ice-growth centres and marginal positions, slow flow in a wide zone of cold-based to partly cold-based ice, and punctuated advances of low-gradient ice lobes into proglacial lakes along the extreme eastern perimeter of the ice sheet. The influence of these lakes on the glacier dynamics of adjoining ice lobes prolonged the ice sheet advance by some 1 to 3 ka compared with adjacent interlobate areas.