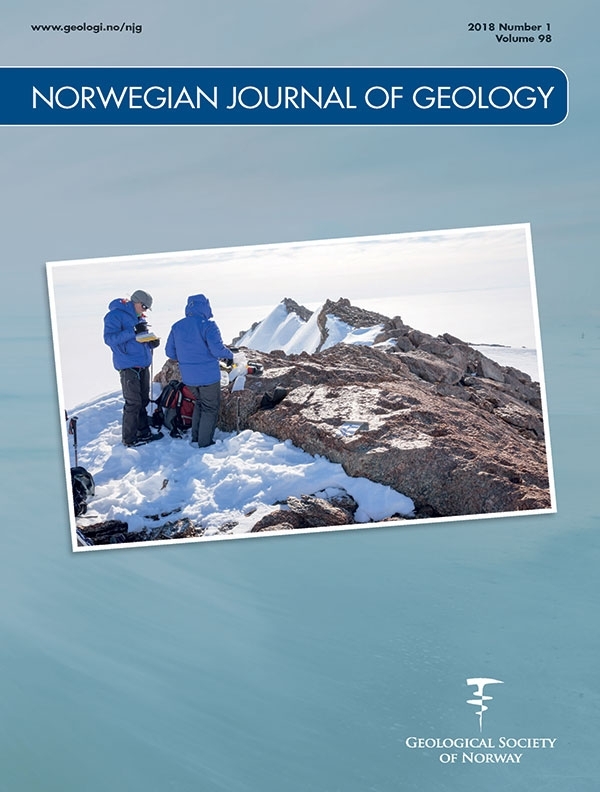 The Ediacaran Seiland Igneous Province (SIP) is the largest complex of mafic-ultramafic intrusions in northern Fennoscandia and one of the few examples of a well preserved deep-seated magmatic plumbing system. The major gravity anomaly caused by the dense rocks of the SIP has been recently modelled indicating multiple deep roots located north of the Øksfjord peninsula. Magnetic forward modelling is applied to estimate the geometry and the magnetisation of the magnetic sources. The largest magnetic anomaly is located at the eastern side of the Øksfjord peninsula and far from the deep ultramafic roots of the complex. The modelled sources of the magnetic anomalies reach a maximum depth of 3 km and are related both to gabbroic bodies and to a lesser extent to the contacts of the ultramafic intrusions with country rock. Rock properties were analysed using the petrophysical database of the Geological Survey of Norway. Generally, SIP rocks have low natural remanent magnetisations (NRM) and Konigsberger ratios (Q) below 2. However, high NRM values are observed at the eastern side of the Øksfjord peninsula, where the NRM direction will strongly affect the magnetic anomalies and the modelling results. Due to the lack of NRM directional information, we modelled the effect of different NRM directions. Comparison with the magnetic anomalies indicated steep NRM inclinations. Most of the ultramafic rocks have high densities and low susceptibilities, with a few exceptions on the island of Seiland where tectonic processes and later alteration likely affected the magnetic properties. Modelling suggests the alteration at these locations is within a depth of 400 m. The occurrence of numerous metal deposits on the island of Stjernøya, and particularly around one of the roots of the SIP, suggests that the root could have acted as a preferential pathway for the fluids accommodating the precipitation of metal-bearing minerals.