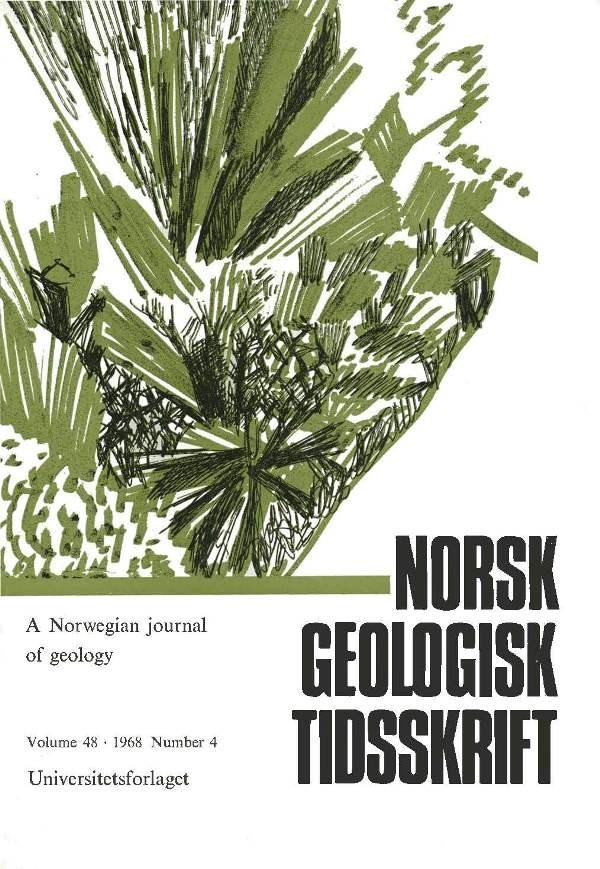 Attention is drawn to the consisteutiy large angular discordance between the trend of the major (F1) nappe folds of West Finnmark and North Troms and the outcrop of the Caledonian thrust front. It is suggested that the tight early folds in layered rocks of variable competency produced a regional lineation w h ich became a preferred direction of transport for subsequent deformations. In the seeond h alf of the paper an example from Olderfjord, North Troms, is described inwhich the 'a' direction of F2 folds lies parallel to the axis of the F1 folds. In the more competent contact aureole of the Olderfjord norite the F2 deformation takes the form of shear planes, paralll to the planes of the F2 folds outside and on which is developed a strong 'a2' lineation. Thus the F1 microfold lineation and the F2 'a' lineation are coincident.