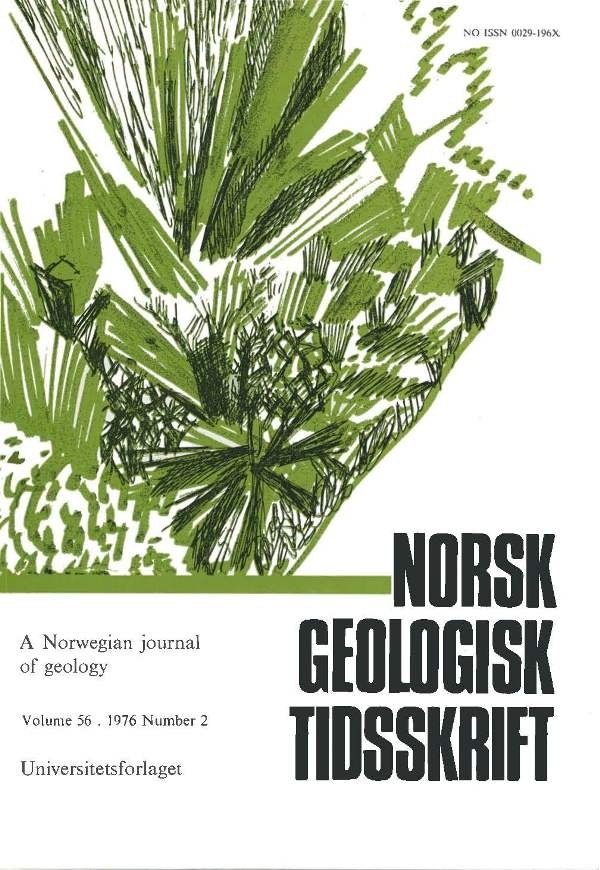 Excavations were made through the outermost Neoglacial end moraine of Steikvassbreen and an adjacent distal peat bog exposed organic material within the end moraine, an in situ podzol buried beneath it, and the basal peat of the bog. A radiocarbon dating of the soil indicates that the glacier produced the end moraine sometime between 2,500 and 3,000 years B.P. A radiocarbon dating of the basal peat shows that it began to accumulate at least 9,000 years ago and so confirms that the glacier reached its Neoglacial maximal extent when it deposited the end moraine.