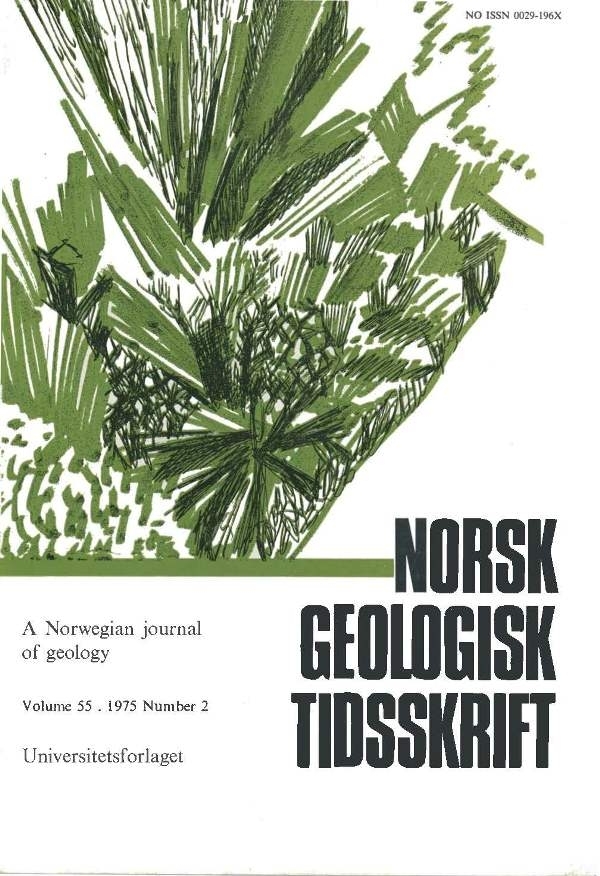 1975
Geochronologic investigation of the metamorphic terrain of southwestern Norway.
55

The granulite facies grading into amphibolite facies metamorphism in Rogaland and Vest-Agder is Dalslandian, i.e. about 1,000 m.y. old, as the anorthosites and anorthosite kindred rocks outcropping in the same region. This conclusion is based on the 1,000 m.y. figure recorded by several monazites, as the zircon recovered from augengneisses and granitic gneisses in general. Higher apparent ages are given, however, by the zircon extracted from typical metasedimentary rocks, as most total-rock Rb-Sr systems whatever. The following interpretation is given to those results: 1,000 m.y. ago, the metamorphic activity was at its climax or had reached its waning stage. The higher figures would correspond to pre-metamorphic events, or are geologically meaningless 'mixed ages'. They cannot be considered as a proof of a polycyclic evolution for the considered crustal segment. The zircon from metasediments has not been 'reset to zero' by the granulite facies metamorphism. This was the case only in rocks of granitic composition. A distinct phase of igneous or metamorphic activity seems to have occurred some 1,200 m.y. ago.