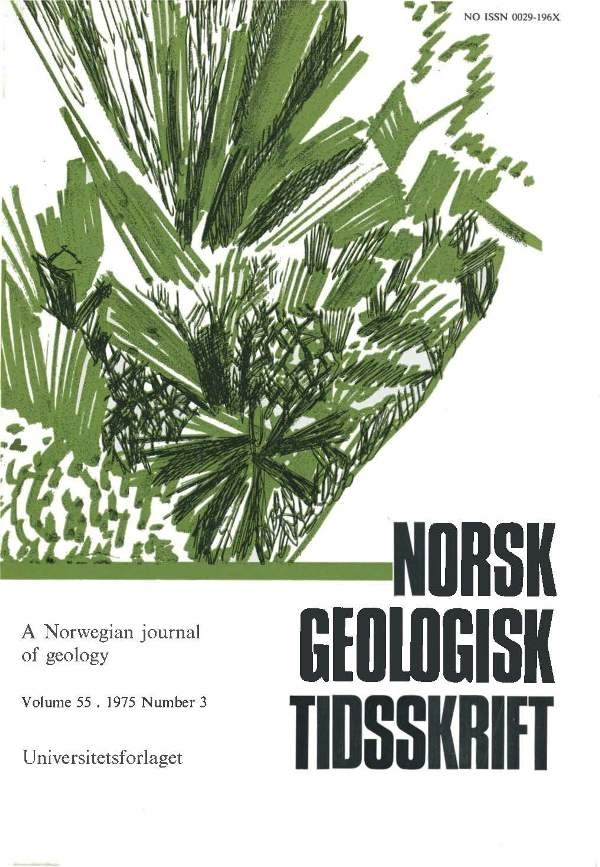 1975
Western Karmøy, an integral part of the Precambrian basement of south Norway
55

Geologically, the western side of Karmøy differs greatly from the eastern one, but has until recently been considered to be contemporaneous with the latter, i.e. of Caledonian age and origin. The rocks of western Karmøy often have a distinctly granitoid appearance, but both field geological studies and laboratory work indicate that most of them are in fact metamorphosed arenaceous rudites which have been subjected to strong regional metamorphism under PT conditions that correspond to the upper stability field of the amphibolite facies, whereas the Cambro-Ordovician rocks of the Haugesund-Bokn area to the east have been metamorphosed under the physical conditions of the greenschist facies. From the general impression of lithology, structure, and metamorphic grade, the author advances the hypothesis that the rocks of western Karmøy should be related to a Precambrian event rather than to rock-forming processes that took place during the Caledonian orogeny.