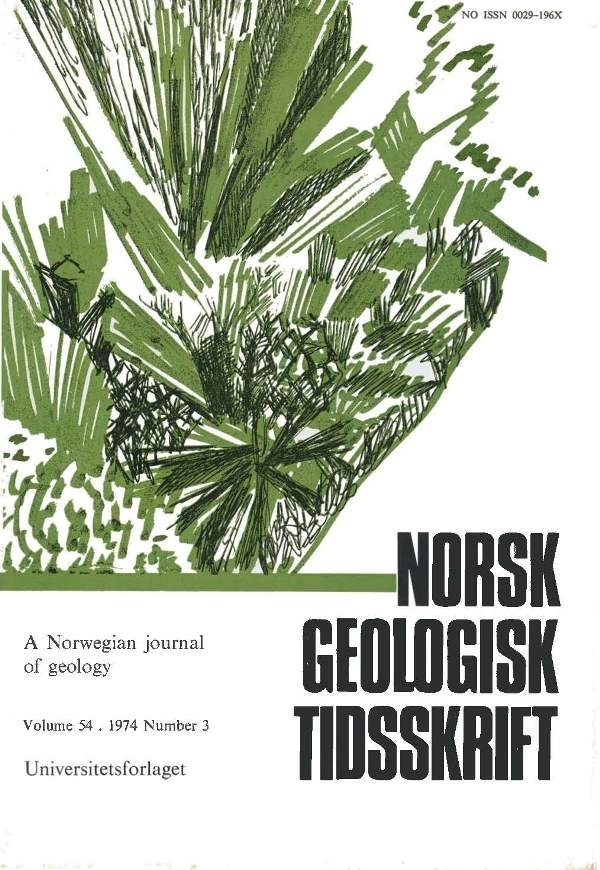 Alkaline titanaugite pyroxenite dykes occur in at least two areas on the island of Seiland in northern Norway. A detailed examination of the smallest of these complexes has revealed that the alkaline activity was syntectonic with respect to an early phase of the Caledonian orogeny and that the pyroxenites were emplaced during the progress of Barrovian amphibolite facies metamorphism. The dykes themselves are coarse-grained or pegmatitic, often composite, and commonly variable in both mineralogy and tex ture. Typical is the intimate association of apatite-magnetite-ilmenite pyroxenite and titanaugite syenite, both rock types being considered the result of the fractional crystallisation of a single mela-syenitic magma actively moving through a series of interconnected fissures. Fenitisation of the host gabbroic rocks involved either the addition of water and the formation of hornblendites or a series of changes resulting in a paragenesis resembling that of the intrusive pyroxenites.