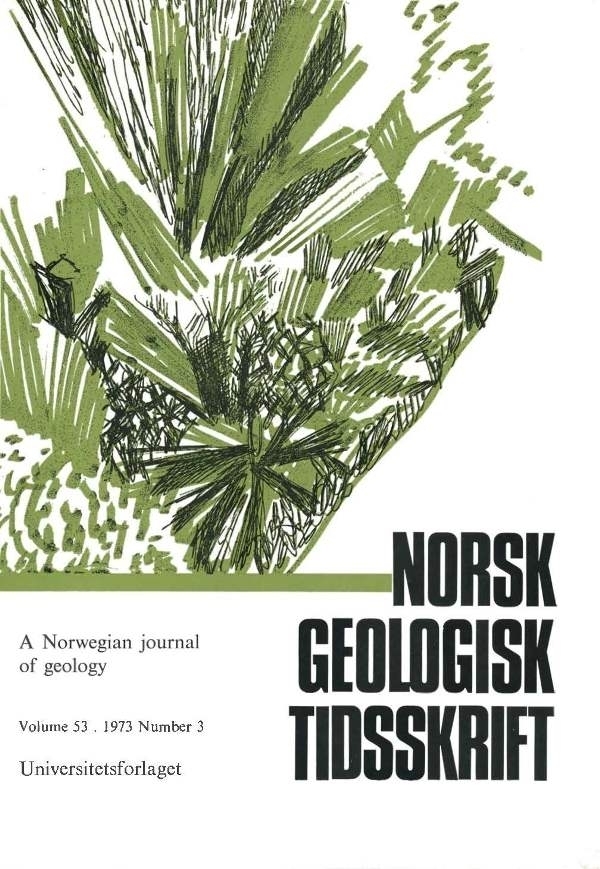 Side-sean sonar pictures (sonographs) obtained from the southern Norwegian shelf and the Norwegian Trough show the presence of large furrows which are attributed to the action of icebergs ploughing into the sediment as they touch bottom. These iceberg plough marks are similar to others recently described from the continental margin west of the British Isles. Plough marks are best developed on the north side of the Trough. Parallelism of plough marks is observed on the sides and low rises on the floor of the Trough not covered by mud.