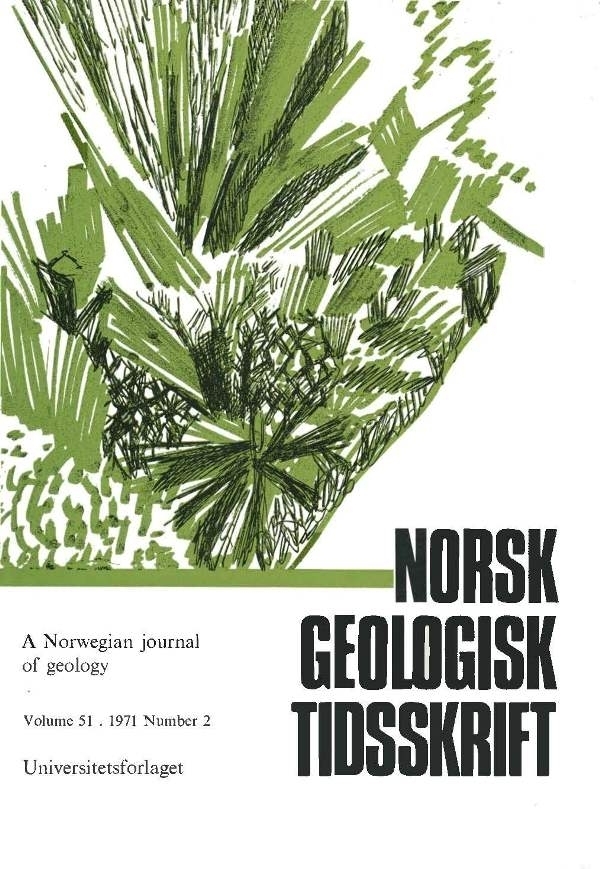 The unit of granitic-gneiss-rich breccias and associated masses of coherent gneiss of basement aspect described by Kautsky (1953) as inverted but underlying a right-way-up sequence has been re-examined and is shown to be in stratigraphic relation with rocks above and probably right-way-up. It forms part of a sequence known to extend over some 700 km2. The lithological character of the gneiss-breccia unit does not suggest long synsedimentary transport of its ingredients from source to accumulation area and its position high in the regional structure sequence must be the result of later movements, presumably on Kautsky's Gasak thrust.