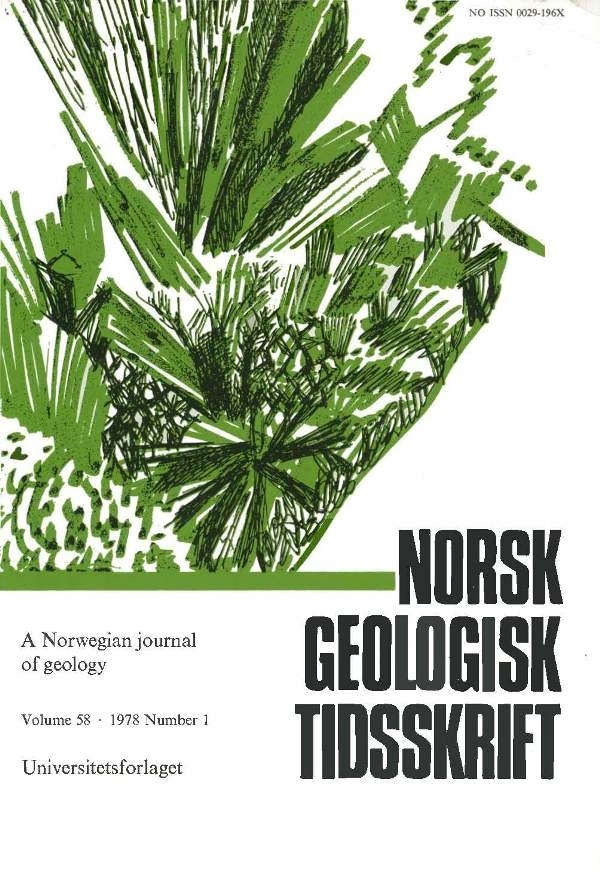 1978
On the Precambrian structures of the Sandbukta-Mølen inlier in the Oslo graben, SE Norway
58

The gneisses in the Precambrian exposures of the Sandbukta-Mølen inlier are cut by a dense swarm of basic dykes - the Kattsund dykes. These dykes separate two phases of orogenic deformation in the basement, but only the effects of the younger, post-dyke deformation (D2) can be properly studied. During D2 each layer in the interlayered gneiss-dyke 'sandwich' structure was subjected to homogeneous deformation. Pronounced stretching resulted in reorientation of all previous structures into parallelism with the strain X-direction. The folding and boudinage seen in a belt comprising Mølen and parts of Østnestangen are thought to have been produced at a relatively late stage by a clockwise ductile shear deformation.