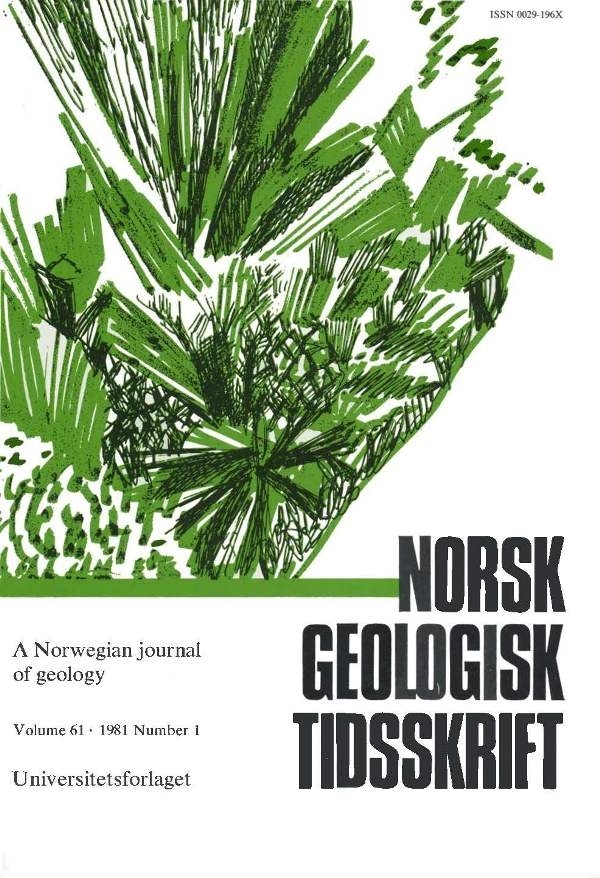 1981
The Brakfjellet tectonic lens: evidence of pinch-and-swell in the Caledonides of Nordland, north central Norway
61

The Brakfjellet Lens occurs within the Koli nappes in Nordland at approximate lat. 65°50'N. It is interpreted as a mega-boudin, indicating that a pinch-and-swell mechanism was operating during the evolution of the Caledonian fold belt in a period immediately following the climactic Silurian collision phase and formation of the imbricated nappe pile. The occurrence of the Brakfjellet Lens also has a bearing upon the subdivision of the upper part of the Koli Nappe Complex into subordinate tectonic units.