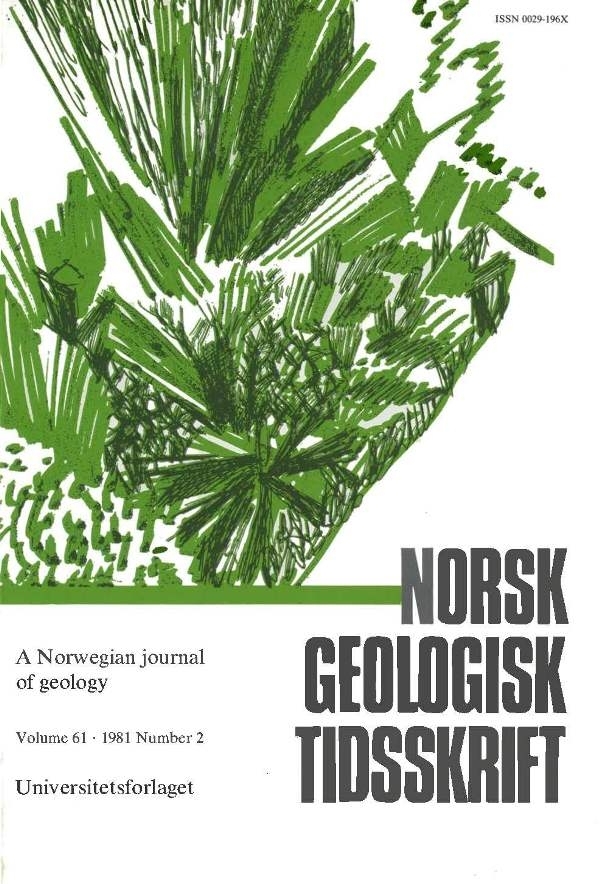 1981
On the structure of a high-grade metamorphic Precambrian terrain in Rogaland, south Norway
61

Largely with the aid of thinly layered 'gametiferous migmatites' which show small-scale folding and could be used as marker horizons, three complicated structures were unravelled in the area: in the northwestern part a very large refolded isoclinal antiform, in the central part a dome-like structure, and
in the southeastern part a large isoclinal fold, refolded into a reclined structure. Several deformation phases can be recognized from further analysis of these structures, the first of which (D1) produced a 'new' litho-tectonic layering. Subsequent deformation gave rise to very large, isoclinal to open folds,
which constitute the main structures of the area.