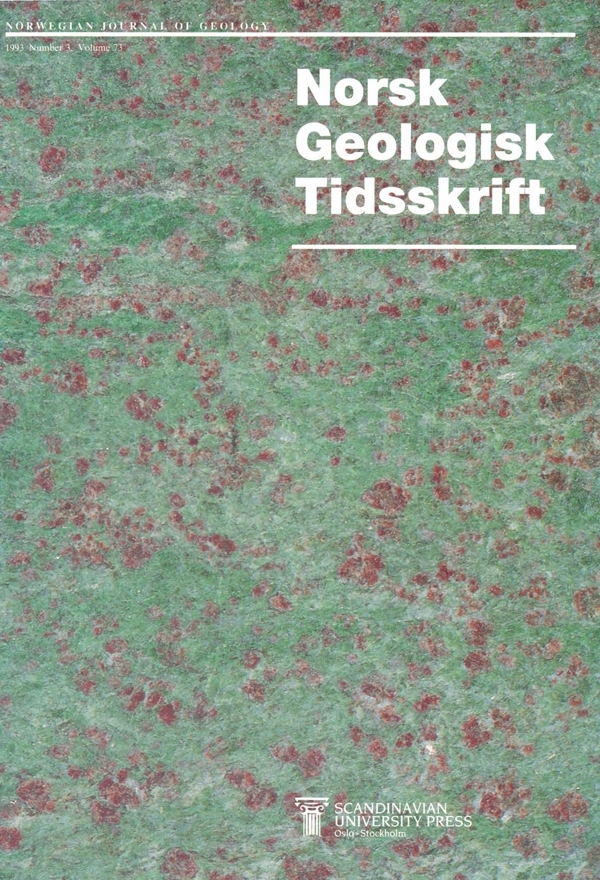 Shallow-seismic investigations off Troms show geomorphic features resembling strandlines and wave-cut platforms. Two levels, the Malangsgrunnen and the older Nordvestbanken levels, are described and informally named after the areas where they are best developed. At the middle part of Malangsgrunnen the water depths at the time of formation were ca. 75 m and ca. 100 m below the present sea level, and the two levels have gradients out from the coast of 2.0 and 2.3 m/km respectively. The higher level was formed as a wave-cut platform on Sveinsgrunnen and Malangsgrunnen. The level has later been tilted and represents the very flat top of the two banks. During the formation of the older, lower and steeper level, most of Sveinsgrunnen and Malangsgrunnen and large parts of Nordvestbanken were dry land. The levels were formed after the deglaciation of the area. Compared with the northern North Sea even the youngest possible age of 13,000-11,000 years BP should have given enough time for formation. In the areas off Troms, however, much work remains before the possible submerged beach levels are confidently mapped, dated and correlated to the extensive system of raised and tilted strandlines on land.