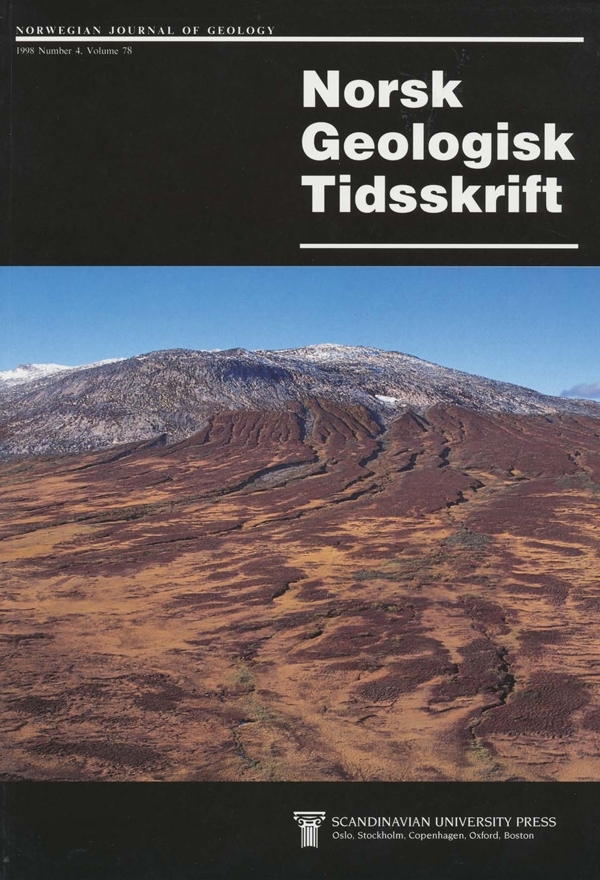 The Vrådal pluton presents a two-dimensional exposure of part of a granitic diapir having steep, inward-dipping contacts that intruded the middle crust 900-1000 Ma ago. Nearly 25% of the pluton consists of mafic rocks that mingled and mixed synplutonically with granitic rocks. The mafic rocks increased, thereby, the overall density of the pluton, added heat to fuel the upward ascent of the pluton, and helped to heat the wall rocks locally and sufficiently for them to deform viscoelastically above and around the pluton. Gneiss and a thin, concentric and conformable sequence of supracrustal quartzite and amphibolite dip steeply inward around all but the northeast quarter of the pluton, which is faulted. These wall rocks define a concentric rim anticline having a steep limb adjacent to the pluton, and a flat limb farther than 2 km radially from it. Previous interpretations of a rim syncline around the pluton cannot be substantiated. Sparse vertical mineral lineations, vertical necklines of boudins, pluton-up sense of shear in shear folds and associated steep faults, and appressed folds in the supracrustal rocks, all within 100 m of the contact, are relict, mesoscopic evidence of upward and outward expansion of the pluton during its emplacement. The macroscopic downward hending of the wall rocks and consequent formation of the rim anticline may be explained either by ductile return flow of heated wall rocks, or by late-stage magma sinking, or a combination of both processes.