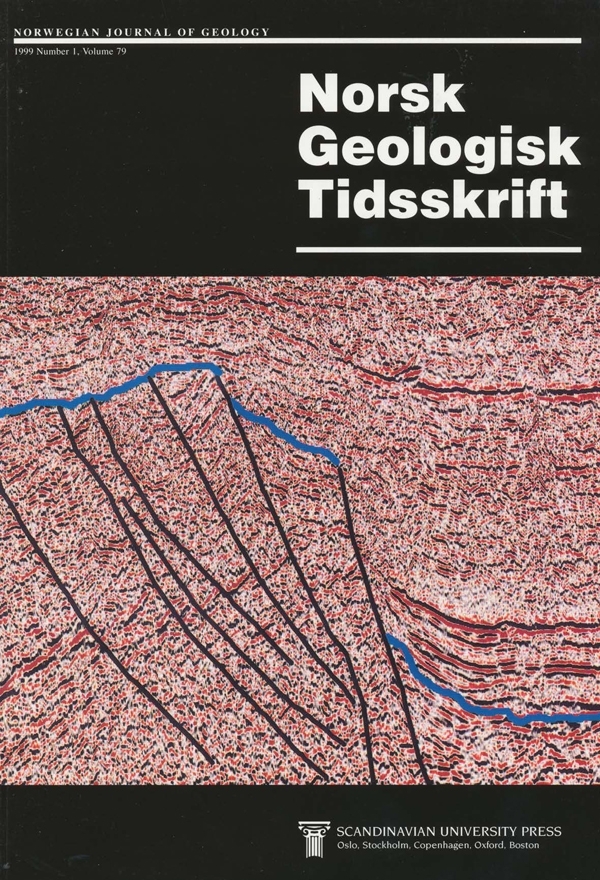 1999
Caledonian thrusting on Bjørnøya: implications for Palaeozoic and Mesozoic tectonism of the western Barents Shelf
79

The late Proterozoic to Ordovician rocks on Bjørnøya, located on the western Barents Shelf, experienced significant contractional deformation during the Caledonian orogeny, contrary to some descriptions. Major thrust zones bound the various pre-Devonian basement units of the istand, and the Upper Riphean-Vendian to Middle Ordovician rocks are stacked in a WNW-verging thrust pile. In detail, mesoscopic structures, such as ductile shear folds and fabrics, brittle faults with appropriate slip-lines, and stacked units, support a contractional nature of the deformation. An unconformity with overlying Upper Devonian sandstones truncates all the major basement thrusts, thereby indicating a Caledonian age for the major deformation of the basement units. Later, Palaeozoic normal faults dissect the basement units and upper Devonian to mid-Carboniferous cover rocks. During this faulting episode, all units were also folded into a monocline. A strong similarity in orientation of the basement- and cover-related fault populations indicates that these extensional faults were controlled by the Caledonian structural grain. The Palaeozoic normal faults have also utilized the Caledonian contractional fabric, supporting basement control on the Palaeozoic extension in the area. Using Bjørnøya as a guide, we discuss the importance of the Caledonian basement grain for Palaeozoic and Mesozoic extension of the western Barents Shelf.