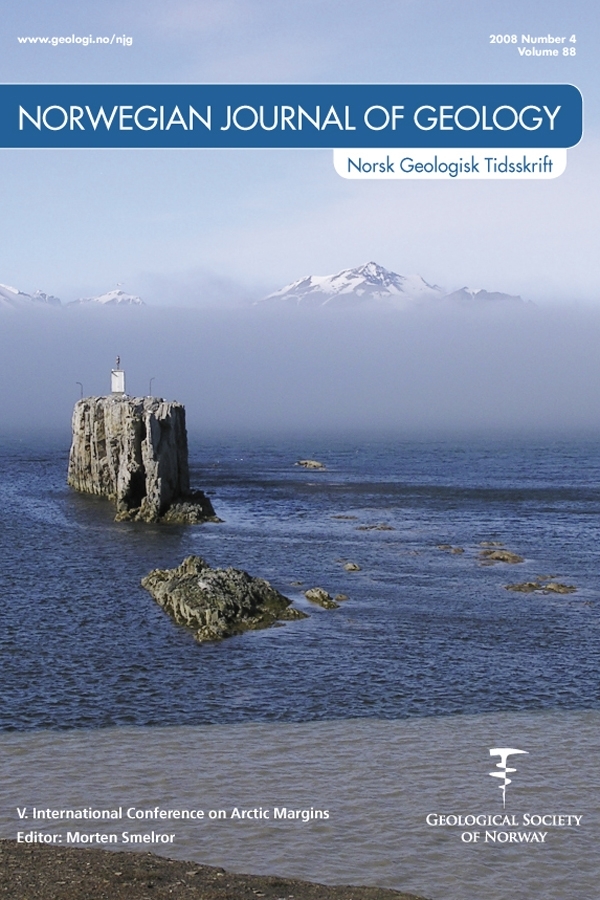 NJG_Strand_et_al_4_2008_print.pdf
This email address is being protected from spambots. You need JavaScript enabled to view it.
029-196X
Print