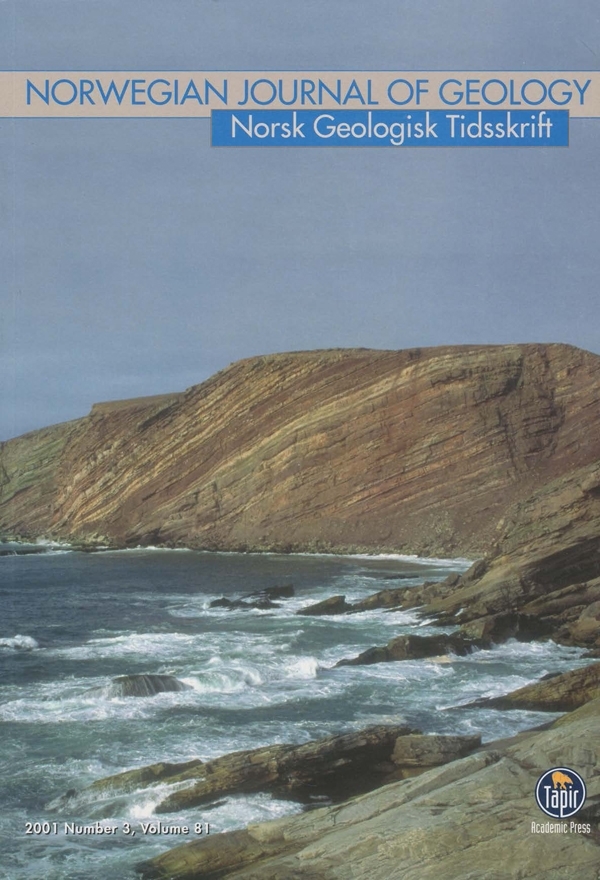 Concentrations of eight trace elements were determined in 80 samples representing 70 thin, altered volcanic ash beds collected from seven drill cores in Estonia. All of the samples studied come from the Adavere Stage (Telychian), except for one which belongs to the lower Jaani Stage (lowermost Sheinwoodian). The source magma composition of these volcanic ash beds varies from moderately to highly evolved. By combining the results of geochemical correlations with biostratigraphical data, based on the distribution of conodonts, 31 individual volcanic events were identified, which in turn could be grouped into four distinct volcanic episodes. A bimodal distribution of trace elements generated during the third episode of volcanic activity corresponds to a similar bimodality in the composition of a metabentonite suite from Garntangen in Norway. Comparison of these data with those previously published from Norway and Sweden indicates that the majority of volcanic beds from Garntangen can be ascribed to the Pterospathodus amorphognathoides lithuanicus Zone in Estonia. The volcanic beds from the Ireviken section on Gotland can be correlated with the upper part of the studied interval in Estonia and occur in strata corresponding to the uppermost P. amorphognathoides Zonal Group.