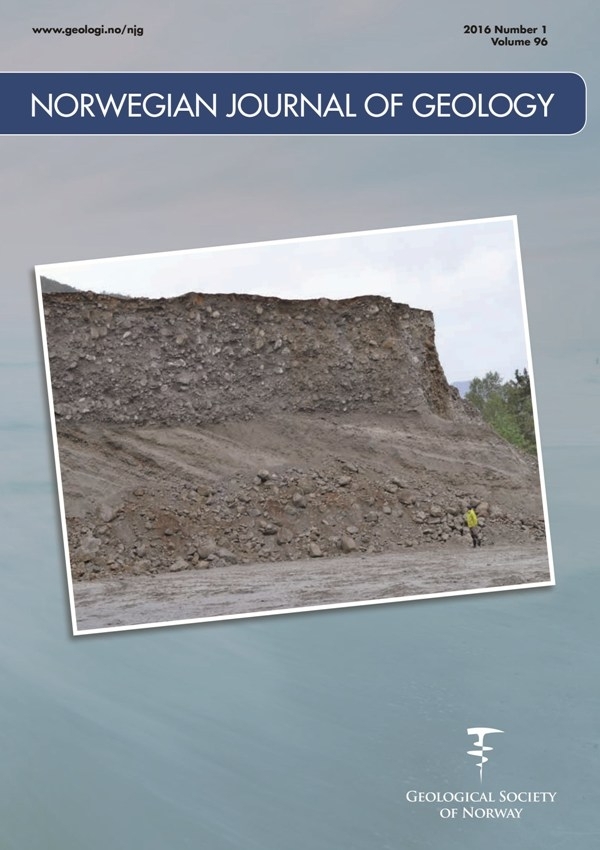 Large continental shelf areas, presently submerged, were dry land during the last glacial maximum and early postglacial time. These ‘lost worlds’ are of outstanding interest because they are believed to have played a central role in animal and plant biogeography, and particularly human migration and cultural development. The large postglacial land area in the North Sea, known as Doggerland, has been studied in the British, Dutch and Danish sectors, but there is a gap in our knowledge in the Norwegian sector. By the compilation and interpretation of recent geophysical data (3D seismic data, high- and ultrahigh-resolution seismics, and bathymetry) and core data (sedimentology, micro- and macropaleontology, palynology, radiocarbon dating) we review the present knowledge about postglacial paleogeography in this area. In our limited core material, the terrestrial phase is represented by a hiatus or possibly by glaciolacustrine sediments, capped by 0.4–2.6 m of marine Holocene sand. We document marine transgression in the area at around 10–11 kyr cal BP. By analogy with similar areas such as Beringia, and with reference to archeological finds in Vest-Agder, Norway, we suggest the name Agderia for the Norwegian part of Doggerland.