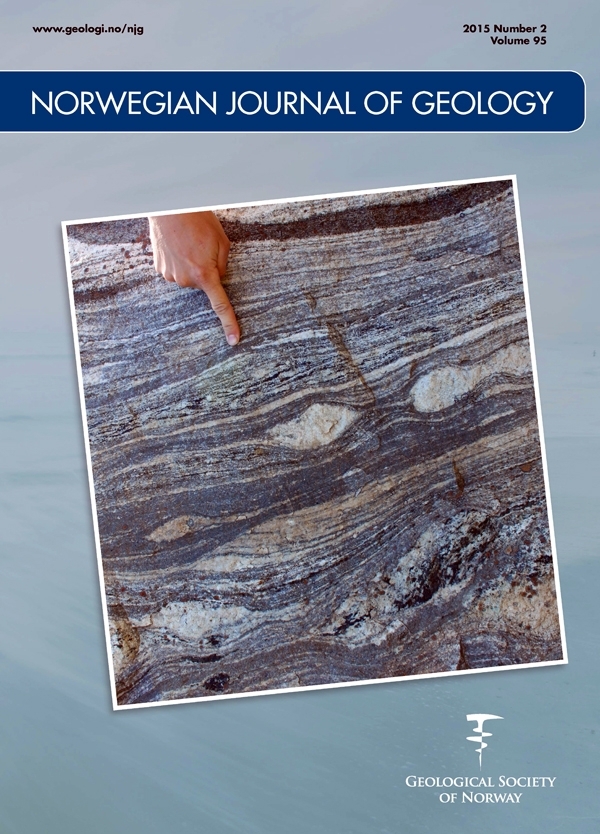 Contrasting views exist on the stability of the Earth’s shield regions over the last 1 Ga that have major implications for reconstructing erosion patterns on shields and the supply of sediment to intra-cratonic and marginal basins. This paper explores Phanerozoic denudation rates and patterns on the northern part of the Fennoscandian Shield in the Kola Peninsula, Northwest Russia. This shield region was intruded by magmatic rocks of the Kola Alkaline Province (KAP) in the Devonian and Early Carboniferous. The KAP comprises a varied suite of alkali–ultramafic plutonic and hypabyssal intrusions, diatremes and dykes that was emplaced at various depths in the crust and allows assessment of depths and rates of erosion during and since the KAP magmatic episode. Further evidence of long-term denudation is provided by Mesoproterozoic and Neoproterozoic cover rocks found around the margins of the Kola Peninsula and in the White Sea. The burial and exhumation history is compared to available Apatite Fission Track (AFT) data for the Kola Peninsula and adjacent areas. Post-Devonian denudation rates on the shield rocks of the Kola Peninsula have varied in space and time. Around the periphery of the Kola Peninsula, low long-term denudation of shield rocks is indicated by the survival of Riphean cover rocks and Late Devonian lavas, kimberlite crater facies and near-surface emplacement of dykes. In contrast, in the main belts of KAP intrusions, 4–6 km of rock was removed in response to doming between 460 and 360 Ma. Deep denudation is indicated by the emplacement depths of alkaline intrusions and Phoscorite–Carbonatite pipes (PCPs). Erosion on the Kola Peninsula since 360 Ma has been far more limited. Extensive, shallow, late-stage magmatism associated with PCPs, dykes and the large alkaline intrusions in the KAP indicates that erosion depths nowhere exceeded 2 km. Post-Devonian denudation has removed

NJG1_Vol95_2_Hall_Pr.pdf
This email address is being protected from spambots. You need JavaScript enabled to view it.
Print