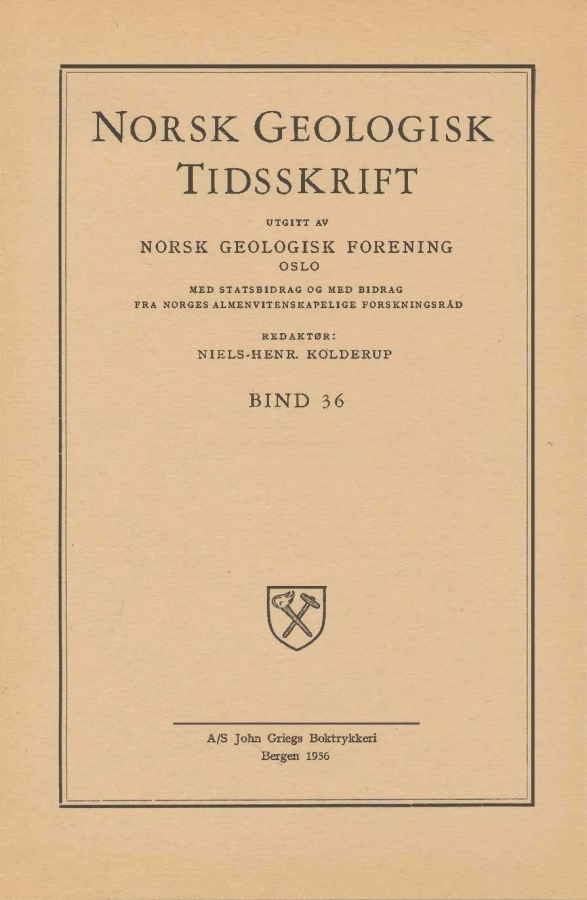 1956
Barite which decrepitates at room temperatures.
36

The determination of temperature of mineral formation by the study of liquid inclusions and decrepitation of minerals has in recent times been paid much interest. Summaries of this subject are presented by C. V. Correns in his paper «Flüssigkeitseinschlüsse mit Gasblasen als geologische Thermometer», (Correns 1953) and by Earl Ingerson in his paper «Geologic Thermometry», (IngersonN 1955). It is commonly assumed that by heating the decrepitation takes place (presumably due to a sharp rise in pressure) nearly ( ?) at the same temperature at which the inclusions become filled with liquid (the gas bubbles disappear). In most of the cases described a real decrepitation first starts above 100° C.