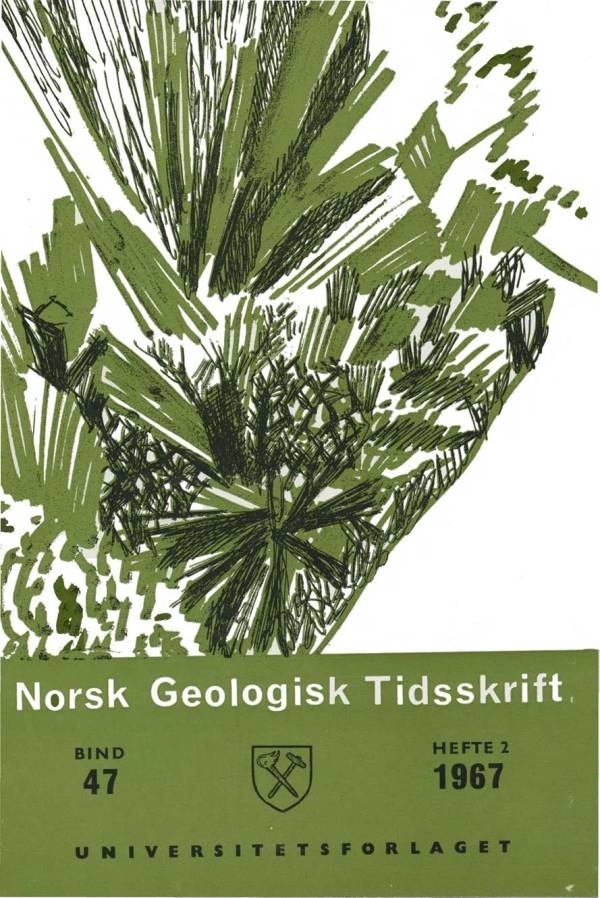 Deformational features of Dharhara Conglomerate occurring at the base of the Monghyr Series are described. The main effect of deformation is observed as flattening of pebbles in steep NW striking cleavage planes parallel to the axial plane (S3) of B'-folds. Quartz c-axes orientations in pebbles and in the matrix exhibit concentric cleft and peripheral girdles around subhorizontal axes on S3. The mesoscopic fabric in the conglomerate has orthorhombic symmetry developed by the main compressional stress normal to S3 during the second phase of the Monghyr Orogeny, while the monoclinic quartz fabric on microscopic scale seems to have been caused by slight rotational movement at the closing stage of the same compressional stress.