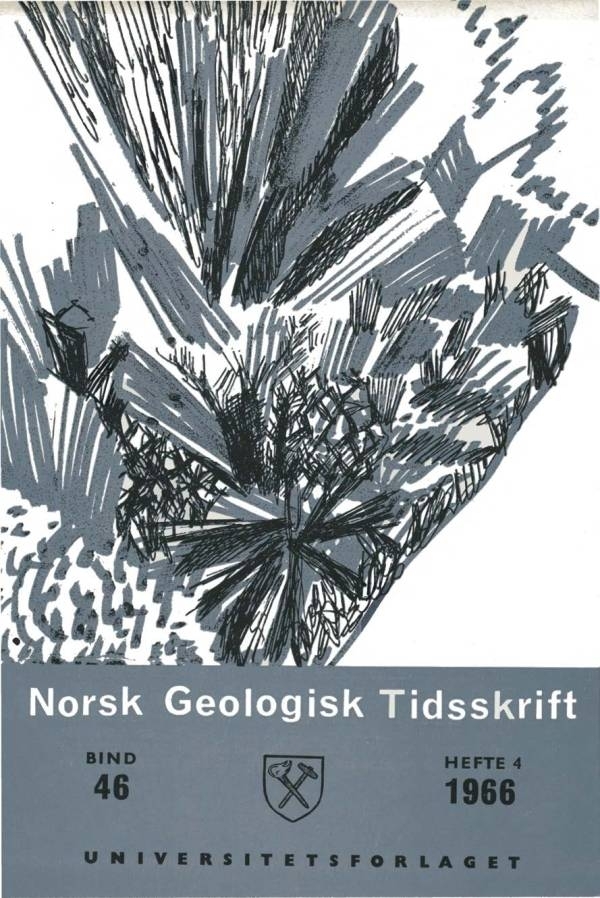 1966
Silurian tidal sediments from the base of the Ringerike formation, Oslo Region, Norway.
46

Sedimentary structures from the base of the Ringerike Formation are interpreted as having been formed by tidal currents because of their resemblance to structures found in modern tidal deposits. Fossils of undoubted marine origin have been transported into an estuary by tidal currents and are interbedded with unfossiliferous red mudstones. The estuary probably progressed from the N or NW towards the S or SE, and the border between stage 9 (marine Ludlow) and 10 (red beds) may be an anisochronous one.