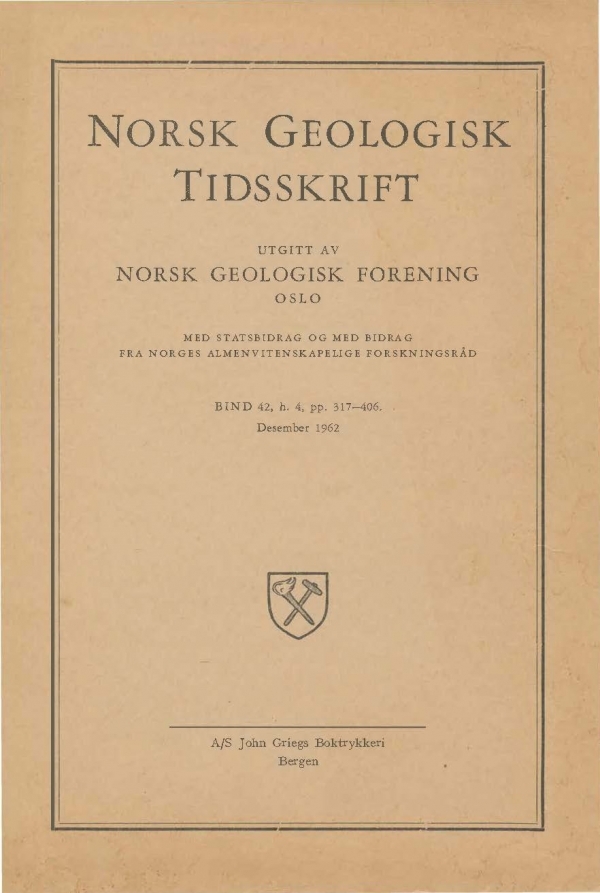 A conspicious irregularity in the trend of linear structures at Grøneheia, Eikefjord, Western Norway, is investigated in detail. A series of feldspathic quartzite appear to have suffered three phases of deformation. The first phase of deformation involved plastic flow or slip and led to formation of isoclinal folds with axes forming a sharp bend which coincides with the nose of a major syncline. The arcuated trend of the linear structures appear to be an original fea ture due to local movement directions while the rock was in a plastic state. Joint patterns are related to linear structures formed during this act of deformation.