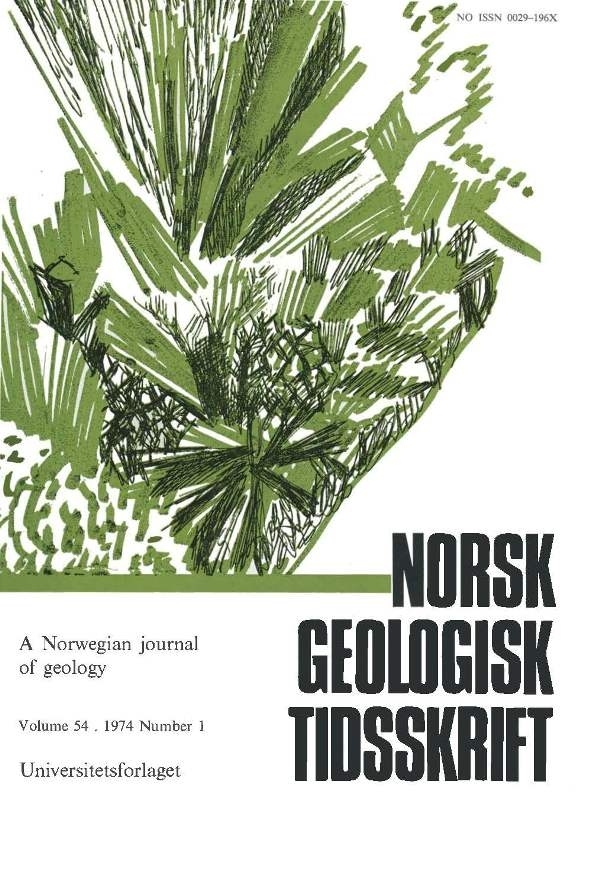 An outline of the geology of the area between Alta and the Komagfjord tectonic window is presented. Lithologies (including a tillite) constituting an autochthonous sequence are described from an area on the north-east side of Altafjord, and from their similarity to those of formations occurring in adjacent areas a revised regional stratigraphical correlation is proposed. An occurrence of biogenic structures appears to provide confirmatory evidence for an earlier suggested correlation with Late Precambrian sequences between west and east Finnmark.