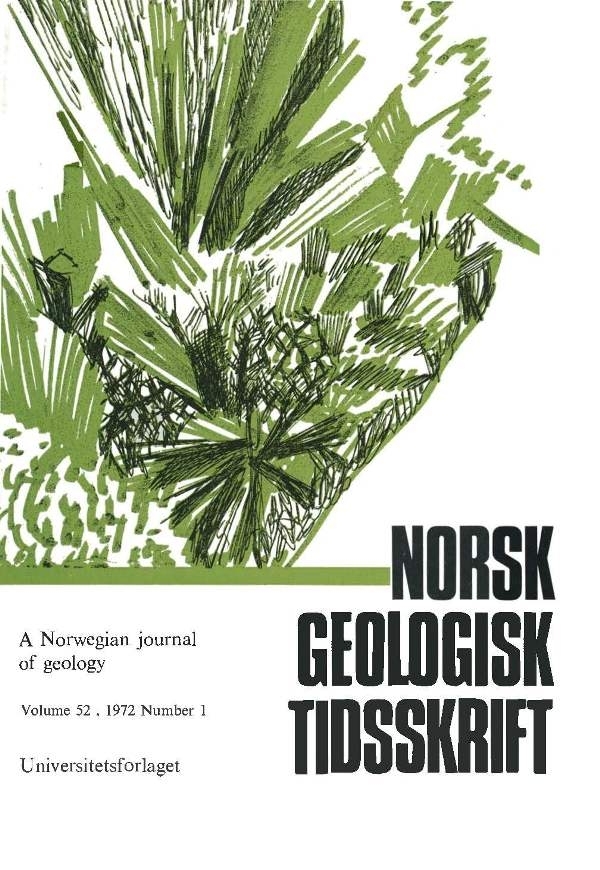 1972
Polyphase metamorphism in the granulite facies terrain of the Risør area, South Norway
52

The tectonic and metamorphic evolution of this Pre-Cambrian complex is discussed in terms of field relationships and petrofabrics. Events are summarized in tabular form and correlated with those in the Amphibolite facies terrain immediately to the north. Doleritic sheets, originally intruded into metasediments, now form a 'Pyribolite Series' showing a variety of assemblages inherited from successive metamorphisms. An 'Arendalite Series' of charnockitic, enderbitic and more intermediate lithologies is thought to have formed by Granulite facies alteration of pre-existing metasediments and migmatites. This metamorphism produced a complex of Pyribolites, Arendalites and metasediments which were subsequently intruded by basic rocks and underwent prolonged Amphibolite facies alteration. Regional granitisation converted many of the metasediments to rocks of general granitic aspect and obliterated most major structures. It is suggested that the Granulite facies metamorphism was part of an orogenic episode pre-dating the Sveconorwegian Regeneration which produced the late granitisation: radiometric work appears to lend some support to this hypothesis. X-ray diffractometry and microscope studies demonstrate the disequilibrium state of potassium-rich feldspars in the granitised rocks and the Arendalites.