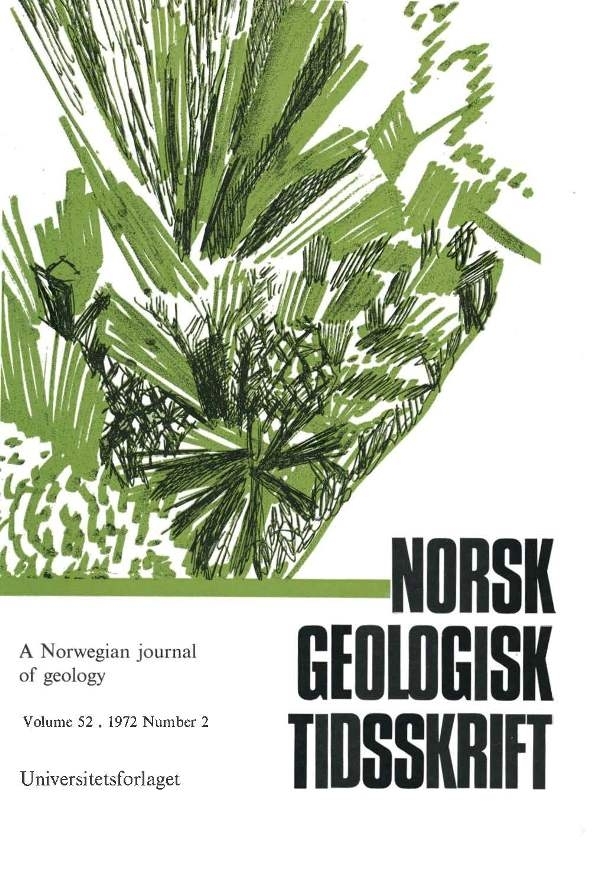 A tilloid recorded from the lowermost part of the Late Precambrian succession on Varangerhalvøya is described. Although certain features tend to suggest that subaqueous mass movement was directly responsible for its deposition, a combination of criteria together with the stratigraphical setting do not exclude a glacial affinity, and these are discussed along with evidence from other Precambrian regions. It is concluded that the tilloid is of probable composite origin and is thus representative of an allochthonous tillite.