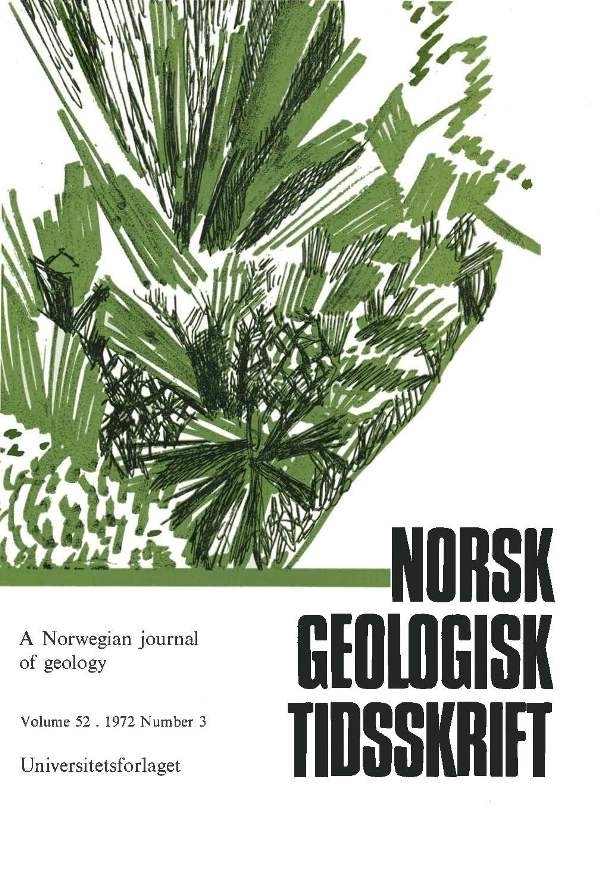 1972
Geochronological investigation of the gneisses and minor intrusive rocks from Kristiansund, west Norway
52

A six point Rb-Sr whole-rock isochron from the Kristiansund Group in the Basal gneisses of central Norway defines an age of 1708 ± 60 m.y. and an initial Sr87/Sr86 of 0.7038 ± 0.0018. This has been interpreted as the age of the amphibolite grade metamorphism in the region. The results of four Rb-Sr whole-rock analyses from the adjacent Frei Group support the conclusion that the age of the major metamorphism is approximately 1700 m.y. The higher initial Sr87/Sr86 ratio for the Frei Group suggests that the redistribution of strontium isotopes during the amphibolite metamorphism was not complete. Discordant zircon fractions from two gneiss samples from the Kristiansund Group have an 'upper-intersection' age of approximately 166 0 m.y. This is interpreted as a minimum age for the crystallization o f the zircons. Rb-Sr whole-rock and mineral isochron ages of approximately 390 m.y. from transgressive granite dykes and pegmatites, and the 'lowerintersection' ages of zircons from the gneisses, provide evidence for a Caledonian influence in the region.