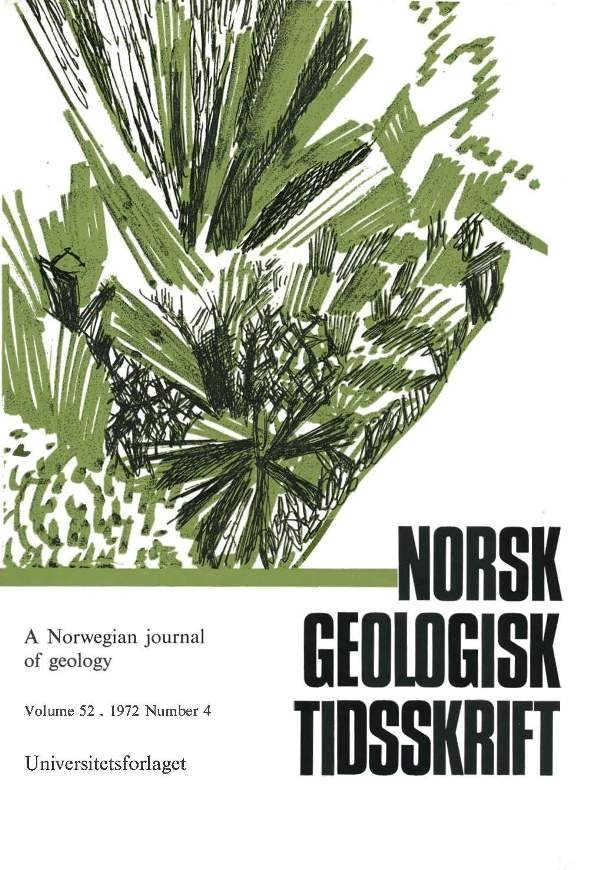 A dolerite swarm was intruded into the deep-seated metamorphic and igneous rocks of the Lofoten-Vesterålen area late in the Precambrian tectonic cycle. The dolerites are localized along E-W shear zones and were intruded before movement on the shears had ceased. The interplay of cooling, shearing and hydration has produced rocks ranging from coronite dolerites through granulites to epidote and garnet amphibolites. The dolerites are alkali basaltic in composition, but have abnormally high K/Rb ratios. The metamorphism has been essentially isochemical, except for an apparent leaching of K which led to lower, more normal K/Rb ratios in the amphibolites. There is some indication that Rb and Sr have been separated during the retrograde metamorphism. Comparison of major element compositions shows that the Lofoten dolerites most closely resemble alkali basalts of the continental margins, and that they are similar in this respect to several other Scandinavian dolerite occurrences.