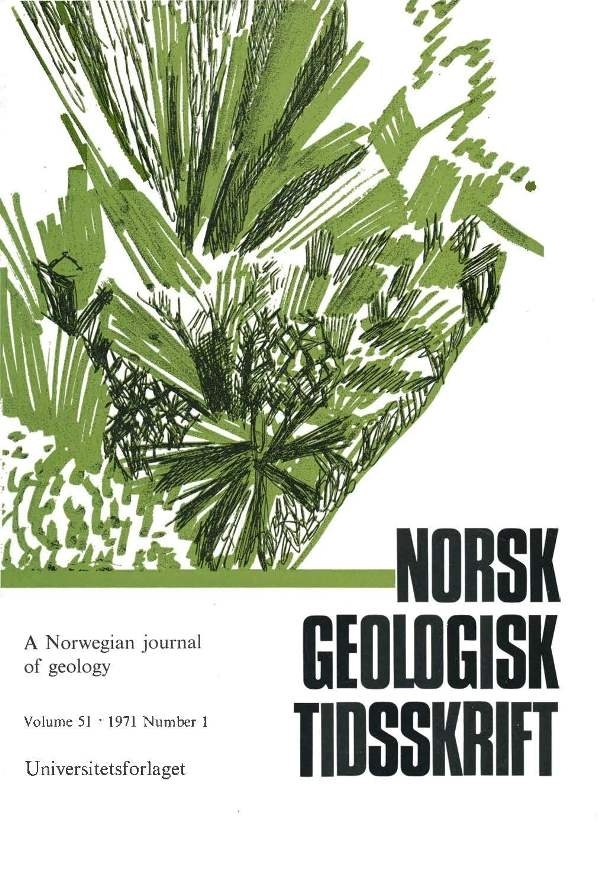 The rocks of Flakstadöy comprise a layered complex of gabbro, norite, troctolite and anorthosite. The main anorthosite body, on the order of 1 km thick, is at the top of the complex. A model for origin of the anorthosite by convection flotation best accounts for the present configuration. Underlying and probably intruded by the basic complex is a thick body of mangerite that may have formed by high grade metamorphism and partial anatexis of adjacent veined and layered gneisses during intrusion of the basic complex. Alternatively, the mangerite may have formed in an earlier episode unrelated to the intrusion of the basic rocks. There is little evidence to suggest that the basic complex and the mangerite are parts of a single co-magmatic group. Highly deformed and metamorphosed veined and layered gneisses on the western and northern parts of the island are interpreted as the oldest rocks present and probably represent an ancient sedimentary (and volcanic?) pile. All events in the formation of the bedrock on Flakstadöy probably occurred in the Precambrian.