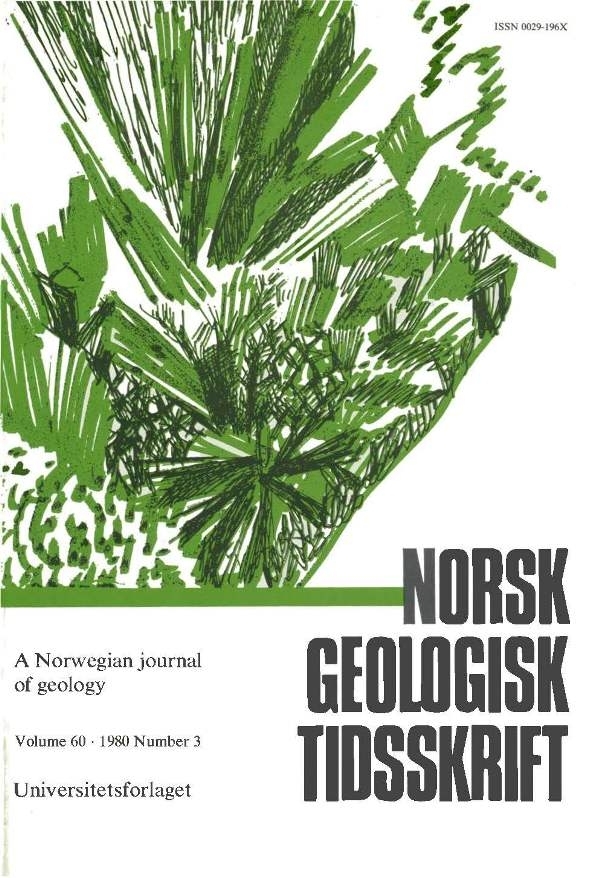 The isochron ages obtained have been grouped in four geological time periods: 1700-1750 m.y. (dioritic gneisses, Gråhø/Tronfjell Complexes), 1450-1500 m.y. (augen gneisses and intrusives, Gråhø/Tronfjell Complexes), ˜1050 m.y. (Basement Complex and Flagstone Group), and ˜400 m.y. (minerals). The Caledonian influence in the area seems to be smaller than previously assumed since it has only caused a resetting of the isotopic system between minerals. The isochron ages of ˜ 1050 m.y. are thought to reflect secondary events during the Sveconorwegian Cycle. The time of deposition/intrusion of the rocks of the Basement Complex and the Flagstone Group is thought to be earlier than 1450-1500 m.y. One extensive metamorphism has been recognized, and 1450-1500 m.y. is considered to be a minimum age for this event.