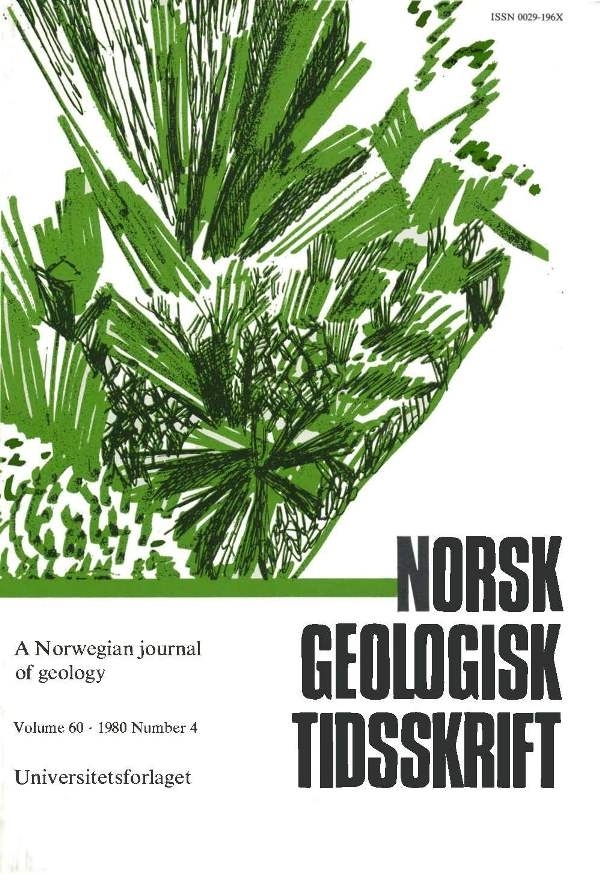 1980
The geology of the Torfinnsbu window , central Jotunheimen , Norway
60

A sequence of metasediments (sparagmites, schists, amphibolites) are exposed in a recently discovered window (3 1/2 x l km) through the Jotun stem gneisses around Torfinnsbu, on the north shore of the lake Bygdin. The metasediments display three phases of deformation which correlate well with the deformation phases in the metasediments at Beito and Bygdin. The Jotun gneisses were thrusted over the sediments during the first and most intense phase of deformation. Metamorphic grade increases upward in the metasediments to epidote - amphibolite facies at the base of the Jotun gneiss. The occurrence of such a window indicates that the Jotun nappe in this region is much thinner than predictions based on gravity anomaly data would suggest.