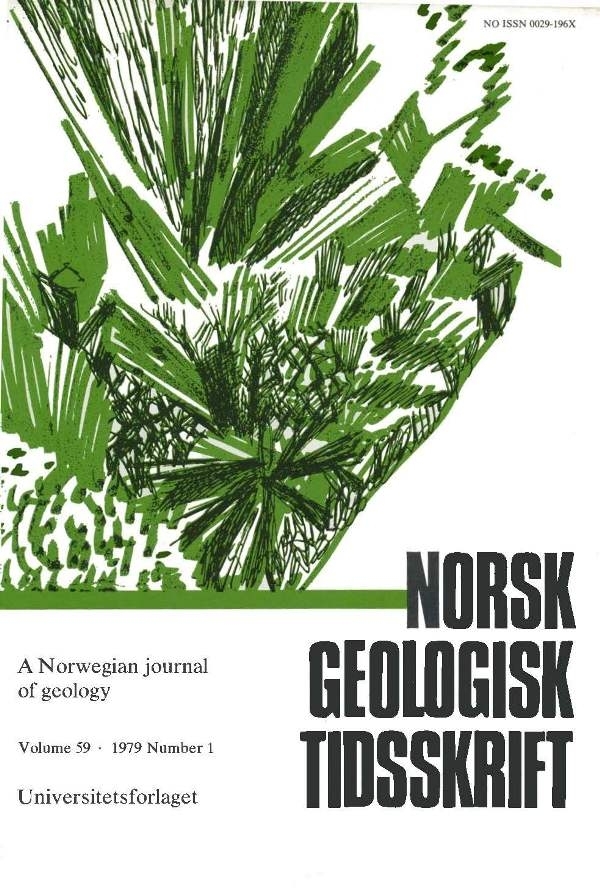 1979
Platysolenites, other animal fossils, and the Precambrian-Cambrian transition in Norway
59

The late Precambrian and Lower Cambrian autochthonous sedimentary sequences in northern Norway and adjoining areas and their fossils are reconsidered, and the available specimens are re-described. One Lower Cambrian foraminiferal fossil (Spirosolenites spiralis) and one Late Precambrian medusoid coelenterate (Kullingia concentrica) are named as new genera and species. The thickness changes and breaks in sedimentation in the platform cover compared with the 'miogeosynclinal' Digermul section are demonstrated. Possible biostratigraphic zones, age determinations, and correlations with the Late Precambrian and Early Cambrian fossiliferous rocks of the East European Platform are suggested.