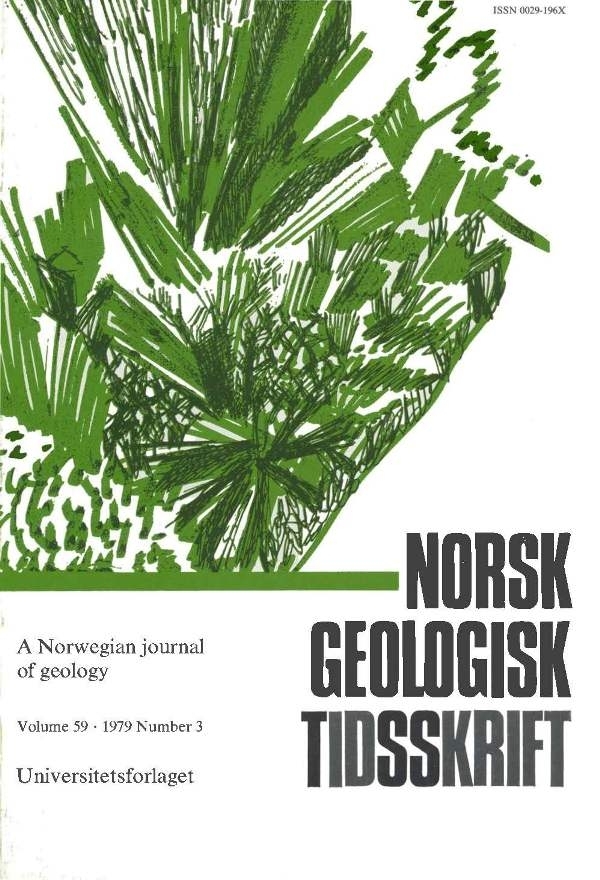 Frequencies of clasts > 2 cm have been determined in 48 localities of the Moelv Tillite and in 20 localities of the underlying fluvial Osdal Conglomerate. Clast roundness for the individual lithologies was visually estimated. The clast material from the formations is consistent with glacial and fluvial transport from the east towards the west. There is no marked difference in the clast content between the basal tillite and the glacial shale facies of the Moelv Tillite; neither is there between autochthonous and thrust units of the glacial formation. Provenance of clast material and the character of the Varangian glaciation in south Norway are discussed.