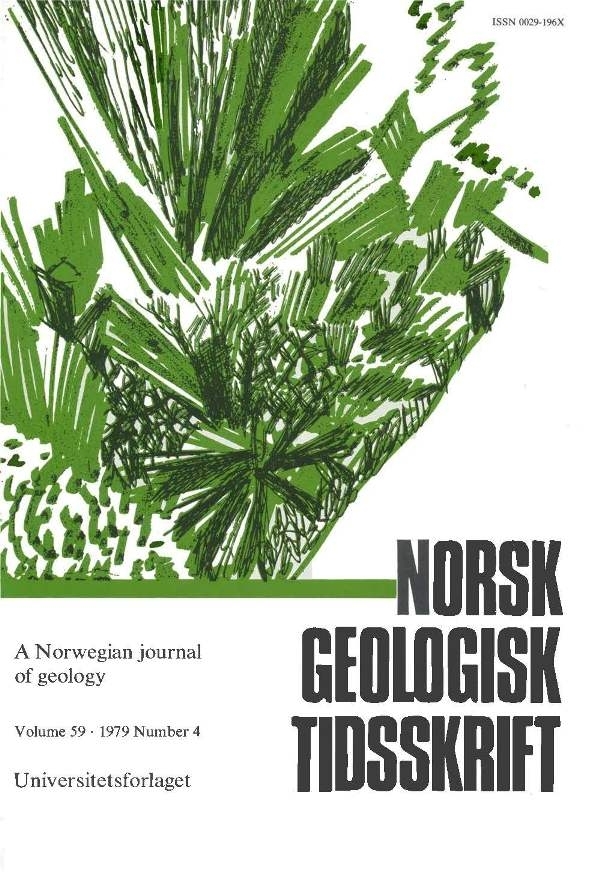 1979
Late Quaternary sedimentation in a glacial trough on the continental shelf off Troms, northern Norway
59

Texture and mineralogy of 27 gravity cores and 20 grab samples from the Malangsdjupet area are described. In the western trough and on the slopes lies a frrm pebbly mud (till ?) overlain by glaciomarine sediments and a 2-15 cm Holocene sand; in the depressions in the east there are 1-2 m of Holocene poorly sorted sand and mud. Mudrocks of Lower Cretaceous age were eroded just before deposition of the Skarpnes moraine (12,000-12,500 BP) and are the main source for the pebbly mud. Winnowing after withdrawal off the ice formed a grav el lag 14C dated to 11,900 ± 260 BP.