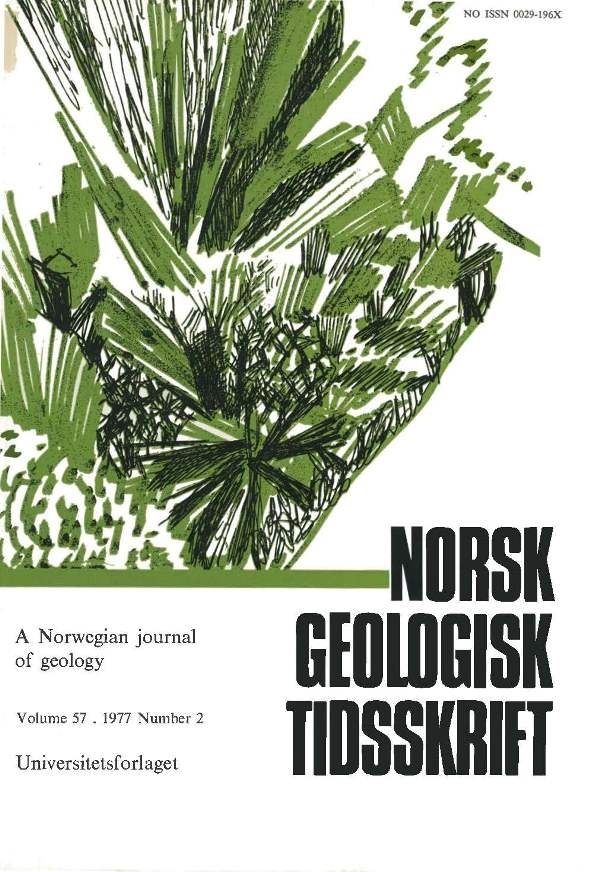 Eight new heat-flow determinations from Norway based on data from 15 drill holes are presented. The new data bring the heat-flow determinations in Norway to a total of 48 values, of which 24 are determined from drill-hole measurements and 24 from lake measurements. Six of the new values are from the Baltic Shield and the Permian Oslo Region. The mean value of these is 0.94 ± 0.29 hfu, which is in good agreement with previously published results from both Norway and the Baltic Shield in general. The new values support the idea of a zone of anomalous low-mantle heat flow to the east of the Caledonian mountains in Norway. Two of the heat-flow determinations are from the Caledonian mountain belt. These are consistent with published results from Norway and other Paleozoic orogenic areas.