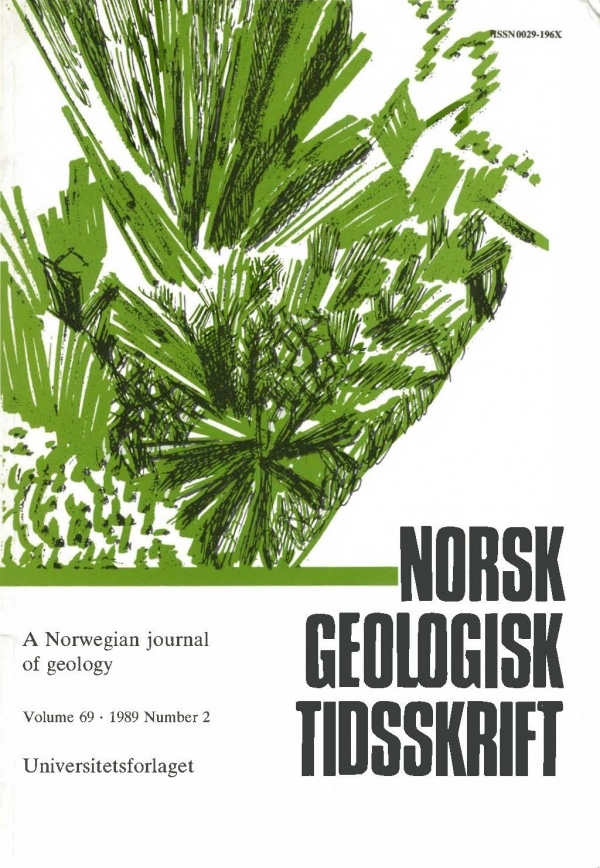 The ORS Hitra Group on the island of Hitra rests unconformably on igneous and metamorphic rocks of Ordovician age, and the surface of unconformity shows considerable palaeo-relief. In some topographic depressions thick regoliths have been developed and preserved, whilst on palaeo-hills such are rarely present or very thin. The basal sediments of the Hitra Group are interpreted as weathering remnants and as scree and flood deposits developed in an alluvial piedmont setting. Vertical variation in the succession is consistent with the unconformity having formed contemporaneously with sedimentation as a pediment at the foot of a retreating elevated source area.