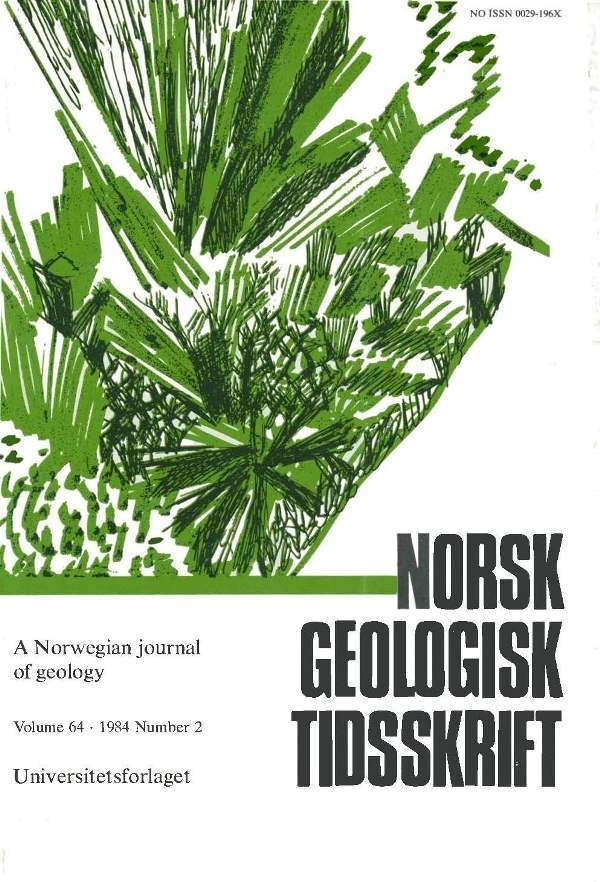 The high sea-formed caves and other sea-abrasional and corrosional features found on cliffs facing the sea along the Møre-Romsdal coast are thought to represent a maximum former sea level of 70, possibly 100
m above the present. These maximum marine limits show no relationship or parallelism to the Late Weichselian marine limits, which are on the whole considerably lower, and also show increasing heights northwards along the coast due to the glacio-isostatic compensation. The caves must be older than the last deglaciation, and are thought to have been formed during periods without glacial isostatic depression. Referring to suggested neotectonic uplift rates for Eemian deposits at Fjøsanger, the height of the caves and other marine features connected with them suggest at !east an Eemian age, possibly that they are 200,000-300,000 yrs old. Recently dated fossil remains in cave sediments from Skjonghelleren (E. Larsen, pers. comm.) and the estimated sediment-thickness in that cave seem to support this assumption.