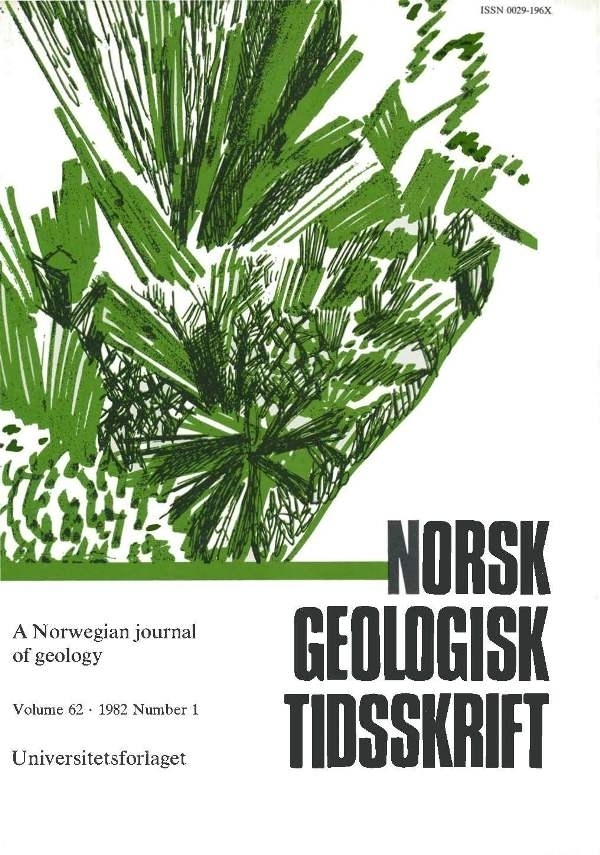 Large and distinctive marginal moraines representing the Tjøtta glacial event have been mapped on land and across fjords. They were radiocarbon dated at about 10,500 years BP - 11,000 years BP, wich is an early Younger Dryas age. A Portlandia arctica molluscan fauna and a distinctive Main shore line correlate with the moraines, and the glaciation limit was 500 m to 550 m below the modem glaciation limit during the Tjøtta event. The evidence suggests a cooling, incursion of arctic water with a Portlandia arctica fauna and a glacier advance to the Tjøtta event moraines about 11,000 years BP. Climatic amelioration, with a corresponding retreat of the glaciers from the Tjøtta moraines, and the disappearance of the Portlandia arctica fauna took place shortly after 10,500 years BP. About 10,100 years BP the glaciers advanced and deposited the younger marginal moraines of the Nordli event.