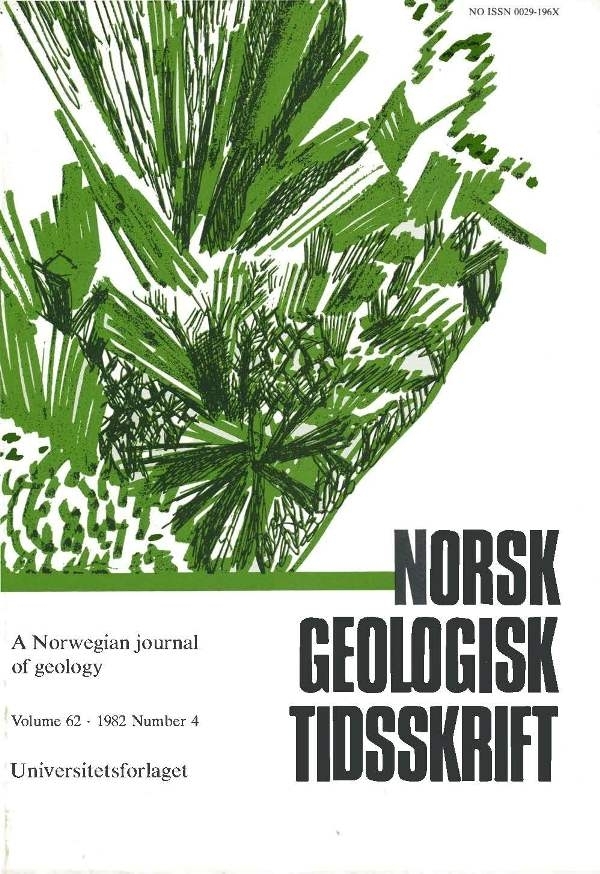 1982
The Middle Ordovician of the Oslo Region, Norway, 32. Trilobites of the family Remopleurididae
62

The Middle Ordovician remopleuridid trilobites of the Oslo Region are described in detail. From the fragmentary but very often well preserved material six genera are recognized, of which Sculptella and Sculptaspis are new. A seventh genus, Robergiella, may also be present. Eighteen new species are established; four other named species are known also from elsewhere, and one species previously described from Norway is reported. Fifteen taxa are described under open nomenclature. The Norwegian species can be compared with those occurring in the Middle and Upper Ordovician of the Swedish-Baltic area, the British Isles and even North America and China. The genus Sculptella is known with certainty only from Norway, but may be present in Ireland and China; Sculptaspis is reported from Sweden, Estonia, and may also be present in Bornholm (Denmark), Ireland, and eastern North America. A phylogenetic line from Remopleuridiella through Sculptella to Remopleurella and Amphitryon is suggested, possibly with Sculptaspis as a separate branch. The British species Remopleurides warburgae Dean, 1963 is renamed R. deani as the former name is preoccupied.