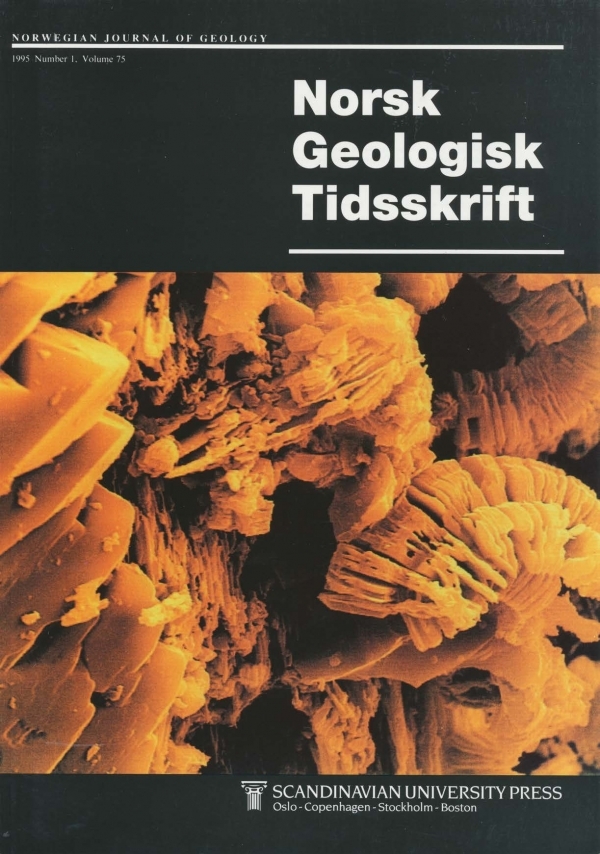 1995
The Upper Palaeozoic succession on the Finnmark Platform, Barents Sea
75

During the Late Palaeozoic, sediments were deposited in the proto-Barents Sea along the northern margin of the Fennoscandian Shield. These sediments have no outcrops onshore Norway, but a condensed Upper Palaeozoic succession occurs on the Finnmark Platform close to the present coast of Norway. During 1987 and 1988, IKU Petroleum Research cored most of the condensed, 600-700 m thick sedimentary section, and except for about 100 m, the entire Carboniferous-Permian succession was cored. Using high resolution multichannel seismic data, fourteen seismic units have been defined in the cored succession. These are grouped into four stratigraphic intervals and discussed in a stratigraphic context based on seismic, sedimentological and biostratigraphic data. The dating is based on palynomorphs in the clastic-dominated Lower Carboniferous succession, by fusulinids in the carbonate-dominated Upper Carboniferous/Lower Permian succession, and by palynomorphs in the clastic-dominated Upper Permian and lowermost Triassic succession. A major transgression affected the Finnmark Platform in the Early Carboniferous (Visean), and marine shale was deposited in the east, while a local basin in the west was filled by flood plain deposits up to 650 m thick. An overall transgressive trend through the ?Bashkirian to Kasimovian (Mid-Late Carboniferous) gave flood plain to shoreface deposits on the southern Finnmark Platform. A carbonate platform with significant clastic input existed from the Late Carboniferous (Gzhelian) to Late Permian, with Palaeoaplysina-phylloid algal buildups forming during the Gzhelian-Asselian and bryozoan buildups during the Sakmarian-Artinskian ( Early Permian). The clastic input increased during the Late Permian, and at the Permian/Triassic transition the carbonate shelf was transgressed and covered by clastic sediments prograding from the east and southeast.