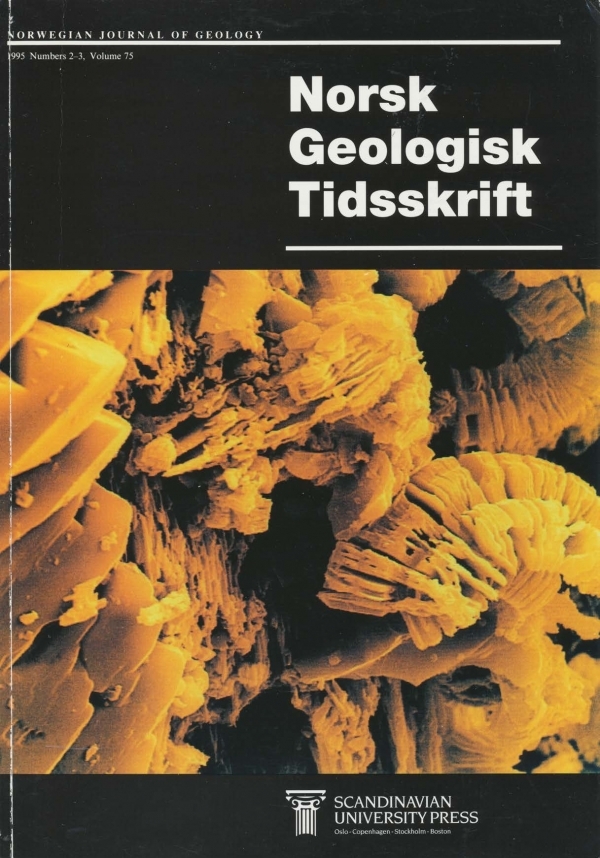 Stratigraphical studies, including radiocarbon dating of molluscs in marine sediments below a till bed at Dobbe near Kragerø in Telemark, show that the ice front advanced at least 10 km, and most likely 17-18 km, to form the very distinct Younger Dryas (Ra) end moraines. The advance across the Dobbe locality took place after 11,300 years BP and the Younger Dryas end moraines were most likely deposited between 11,000 and 10,600 years BP. In the adjacent Oslofjord region, there is no evidence of a major glacier advance to the corresponding large Ra end moraines. The striking variation in glacier behaviour in these regions were most likely caused by higher snow accumulation in the western part of the ice sheet compared to that of central southeastern Norway. An active ice dome was built up on the south western part of the Hardangervidda mountain plateau, which affected the ice streams in the western part of South Norway and resulted in the glacier readvance in the coastal area of Telemark and southwestern Vestfold.