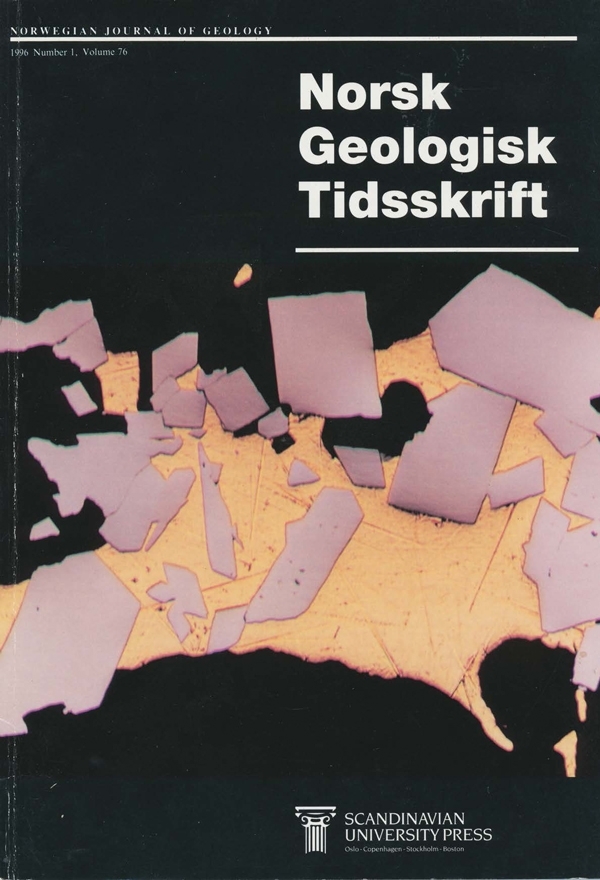 Dolomites are widespread in the Upper Ordovician Kalvsjøen and Klinkenberg Formations in Hadeland, Norway. Their distribution reftects generation by the repeated passage of fluids passing from a shallow shelf in the east towards a deeper basin in the west. The Kalvsjøen Formation consists of thin-bedded limestone turbidites and shales deposited on a relatively deep slope. As sea level fell, these were incised to form a series of shallow channels that were subsequently filled by chaotic debris-flow deposits. The upper parts of this assembly were ultimately emergent. The Klinkenberg Formation marks a new transgression and is a mixed carbonate-siliciclastic assemblage deposited on a storm-reworked shallow shelf or slope. Dolomite occurs throughout this interval. In the Kalvsjøen F ormation it is generally dispersed, but is most common in eastem areas. Idiotopic and xenotopic textures show five distinct cathodoluminescent zonal sequences and three non-luminescent forms. By contrast, the Klinkenberg Formation also includes a significant laterally extensive dolostone unit. This is thickest in the east, although thickness has been reduced there by erosion. Three distinct dolomite morphologies and five cathodoluminescent zone types are identified. The greatest concentrations of dolomite, the brightest zones, and the greatest variety of zones, are found in eastern regions, suggesting that the bulk of the waters responsible for dolomitization came from that direction, driven down into the basin by shelf drainage as sea level fell. The diversity of zones illustrates the chemically heterogeneous and temporally variable nature of this flow. In parts of the succession, dolomite is associated with dissolution seams and results from flow of reactate solutions along these seams. Such ftow was sometimes confined within the seam but was more often pervasive. Evidence of dilation suggests that some seams were also paths for the upwards migration of overpressured fluids, a process which may have been driven by sea level change or by compaction.