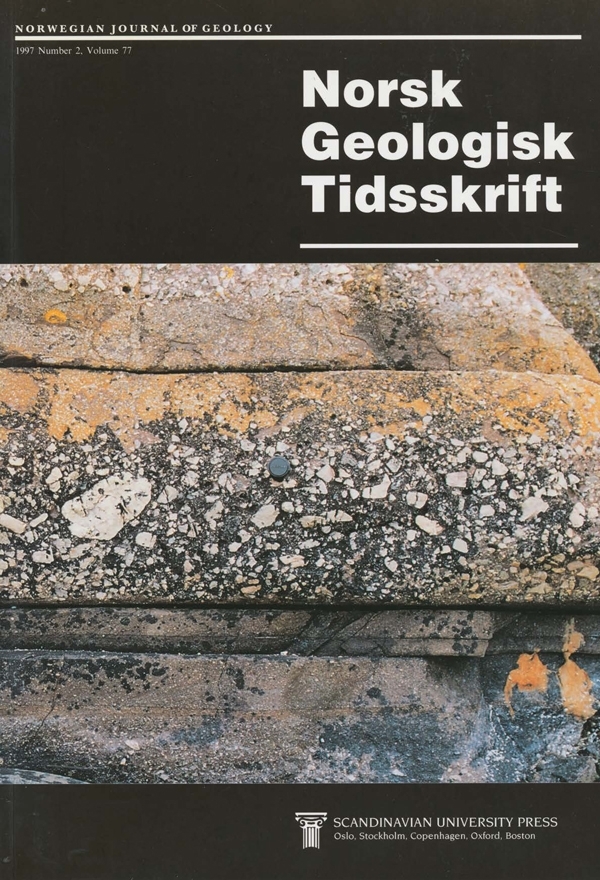 1997
A new occurrence of porphyritic syenite In the Oslo igneous province, southeast Norway
77

Small bodies of porphyritic syenite occur in the contact zone between larvikite and ekerite near Lake Mykle in the southwestem part of the Permian Oslo igneous province. Field relations, petrographical and geochemical data indicate that the plagioclase-bearing larvikite, the porphyritic syenite with plagioclase phenocrysts, and the associated nordmarkitic syenites have been formed by successive pulses of melts from a common source. The data may, however, also support the interpretation that the syenitic rocks have been derived directly from larvikitic melts by fractionation processes. The porphyritic texture is regarded to be a result of early nucleation and growth of plagioclase primocrysts throughout a super-cooled melt.