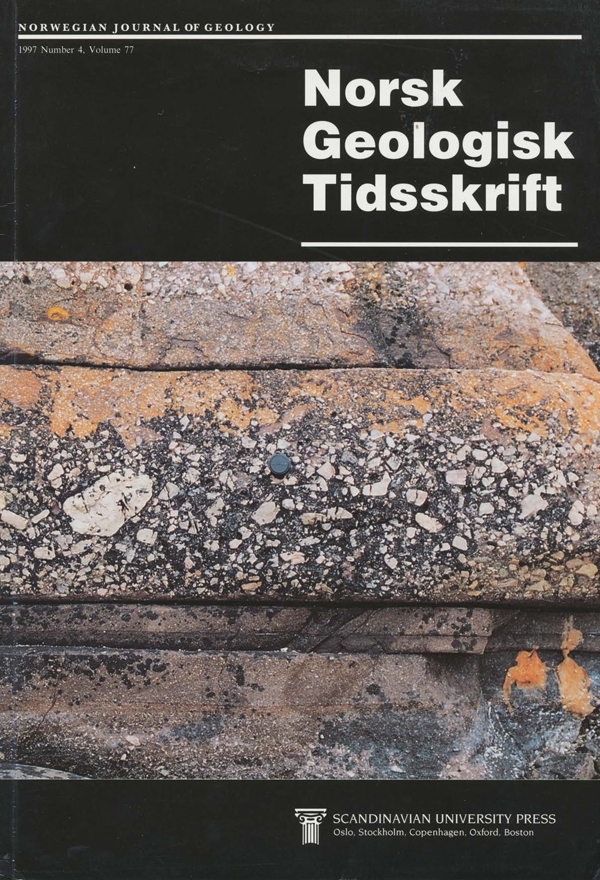 Sirijordgrotta is 1400 m long with a vertical range of 90 m, and is a multistage, looping phreatic system. The cave is situated in the glacially sculptured valley Eiterådalen in Nordland, northern Norway. Four main environments of deposition during ice-covered periods have been recognized; clay deposited subglacially during full ice cover, coarse gravel and allogenic boulders associated with high-energy emptying of water from the cave, predominantly sandy cut-and-fill facies associated with alternating high-energy water flow, and laminated fine sand and silts during almost stagnant conditions. The last three facies were probably deposited during deglaciation. A coarse gravel fill preserved in a stream-cut canyon is recognized as the oldest post-dated sediment in Sirijordgrotta with a minimum age of 128 ka BP (U-series). This sediment may represent a high-energy environment during the deglaciation of the Saalian ice sheet or an older deglaciation. Laminated clay deposited during glacial damming of the cave contains a paleomagnetic excursion which has been tentatively correlated to the Lake Mungo excursion (28 ka BP). Based on paleomagnetism, we have correlated different sand and silt sections in the cave and proposed a regional correlation to British and Swedish (Torreberga) secular variation curves.