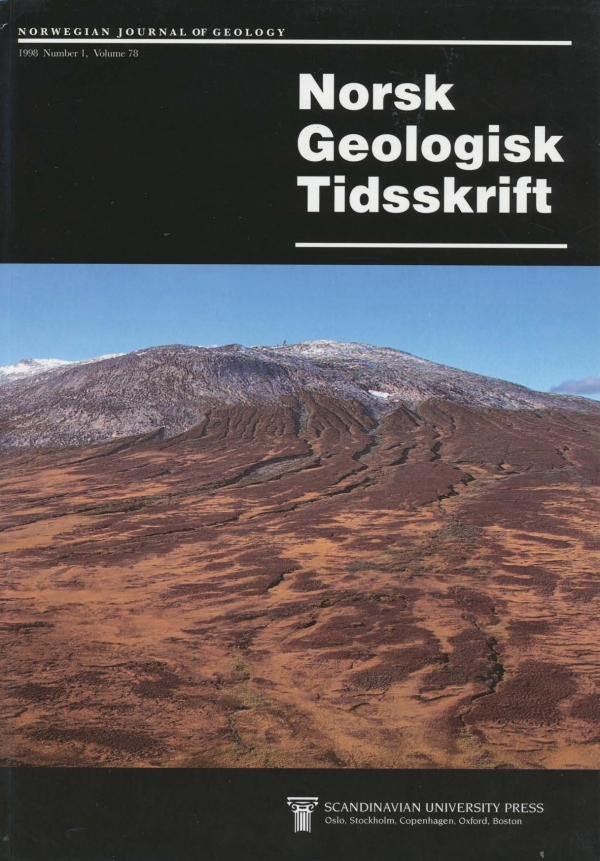 The sequence, taxonomy and inferred phylogeny of earliest Ordovician graptoloids have been determined from stratigraphic sections in Newfoundland, Norway, China and elsewhere. Rhabdinopora is analysed in terms of population systematics and is envisaged as a diverse complex of intergrading populations that change in time (stratigraphic subspecies) and in ecological space (ecological subspecies). The main lineage, developed in sequences representing the deep shelf to continental slope environment, comprises the successive subspecies of R. flabelliformis-parabola, canadensis, flabelliformis, anglica and, probably, bryograptoides and is developed through the early and early-late Tremadoc. R. f parabola, a key graptolite for correlation of the base of the Ordovician System, is described in detail. The shallow water inshore forms, R. f socialis and R. f norvegica are interpreted as ecological subspecies. The genus is characterized by quadtiradiate development type, now known to be present in all subspecies in which the development type can be determined. The genera Staurograptus and Anisograptus are redefined and described and their species interpreted as populations with a wide range of morphologic variance. Triramograptus atavus gen. et sp. nov. is described from Newfoundland. The stratigraphic ranges of all species are revised and their zonal distribution presented.