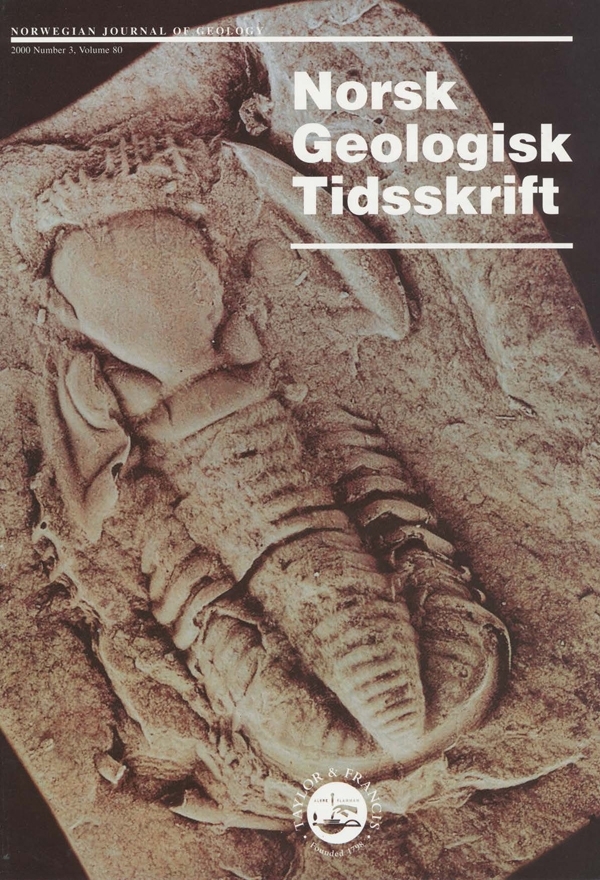 The ca. 2000 Ma Tulomozerskaya Formation, Russian Karelia, is composed of an 800 m-thick magnesite-stromatolite-dolostone­ 'red bed' succession with the most 13C-rich dolostones (up to + 18‰ V-PDB) that have ever been reported. Terrigenous 'red beds' are developed throughout the sequence and represent three main depositional settings: (1) a braided fluvial system over a lower energy, river-dominated coastal plain, (2) a low-energy, barred lagoon or bight, and (3) a non-marine, playa lake. A significant component of the sequence consists of biostromal and biohermal colurnnar stromatolites accreted in shallow-water, low-energy, intertidal zones, barred evaporitic lagoons and peritidal evaporitic environments. Only a small portion of stromatolites might have been accreted in relatively 'open' marine environments. The red, flat-laminated, dolomitic and magnesite stromatolites formed in evaporative ephemeral ponds, coastal sabkhas and playa lakes. Tepees, mudcracks, pseudomorphs after calcium sulphate, halite casts, and abundant 'red beds' in the sequence suggest that (1) terrestrial environments dominated over aqueous, and (2) partial or total decoupling took place between the stromatolite-dominated depositional systems and the bordering sea. The greatest enrichment in 13C occurs in the playa magnesite (up to + 17.2%.) and in the laminated dolomitic stromatolites accreted in ephemeral ponds (up to + 16.8‰), whereas the dolostones from more open environments are less rich in 13C ( +5.6 to + 10.7%.). The isotopic shift (ca. 5‰) induced by global factors (i.e. accelerated accumulation of organic material in an external basin) was augmented by that driven by a series of local factors (restriction, evaporation, biological photosynthesis). The latter enhanced a global 8 isotopic disequilibrium between atmospheric CO2 and dissolved inorganic carbon in the local aquatic reservoirs precipitating the carbonate minerals. The interplay between global and local factors should be taken into account when interpreting the Palaeoproterozoic carbon isotope excursion and its implications.