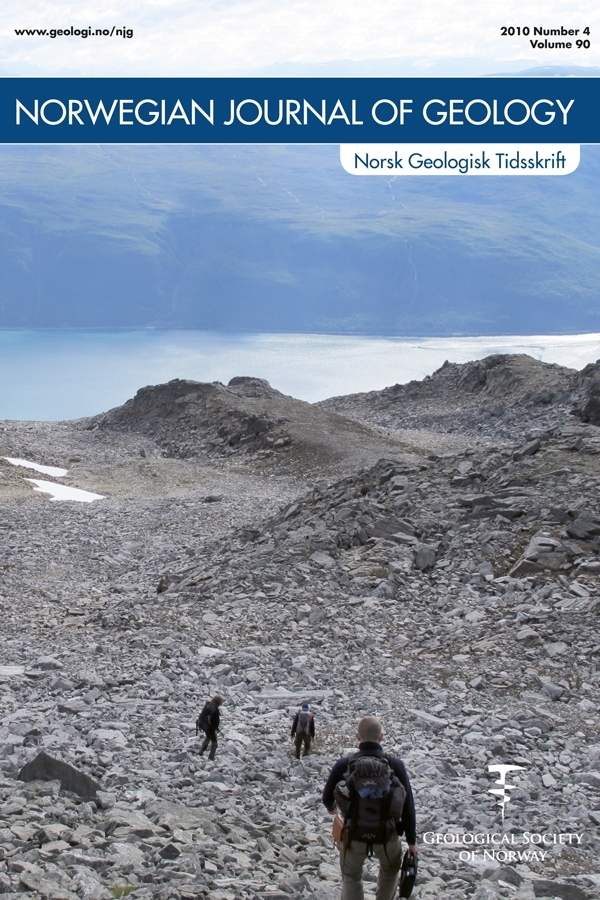 2010
Stratigraphy and deglaciation of the Isfjorden area, Spitsbergen
90