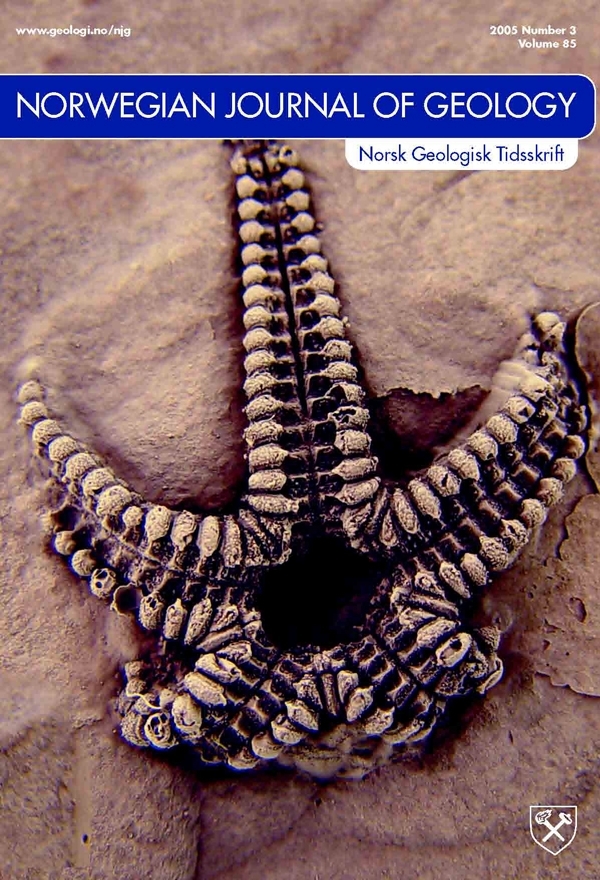 The Lurøy earthquake of 31st August1819 has, for a long time, been rated the largest known earthquake in Norway and in the whole of NW Europe. Recently, Husebye and Kebeasy (2004) published a reassessment of the size or magnitude of this earthquake and claimed that its MS-magnitude should be MS = 5.1 instead of the commonly accepted value of MS = 5.8. However, Wahlstrøm (2004) and Bungum & Olesen (ibid) subsequently concluded that the MS = 5.8 value still remains a reasonable, justifiable and defendable estimate. Bungum & Olesen argue, in accordance with the present hazard model for the region, that a M6+ earthquake can occur today in the most seismically active areas including Western Norway. In the present comment I argue that the Bungum & Olesen complaints regarding the original Husebye & Kebeasy Lurøy study are not justified and the mentioned disaster scenario is not entirely convincing since the documented earthquake damage in the region is very moderate. Another argument here is that re-analysis of presumed large historical earthquakes has resulted in significantly lower magnitudes – down from 5.8 – 6.4 to the 5.0 – 5.4 range.

Kap._9_Husebye.pdf
This email address is being protected from spambots. You need JavaScript enabled to view it.
0029-196X
Print