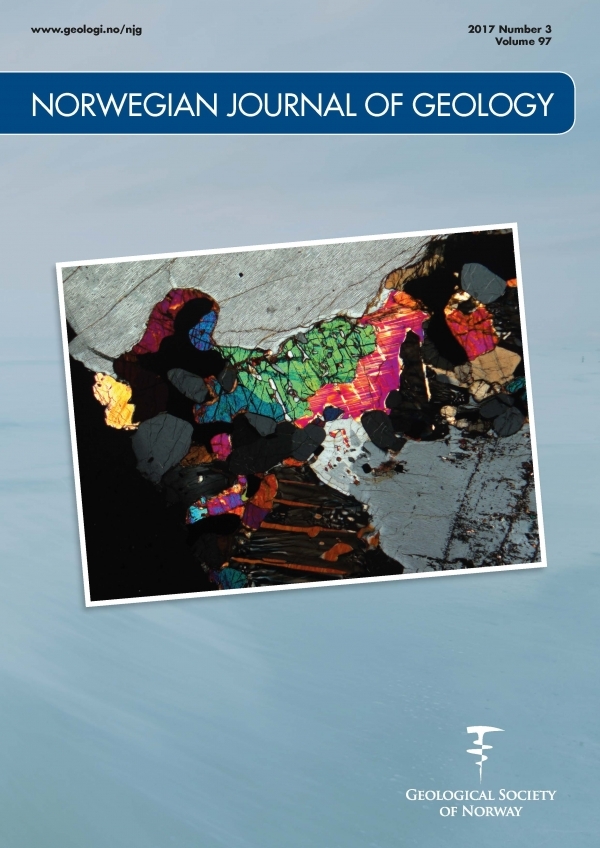 NJG_Vol97_Nr3_Art2_Janutyte.pdf
Seismicity in Nordland Earthquake swarm Magnitude of completeness Bivrost transfer zone Offshore structures
This email address is being protected from spambots. You need JavaScript enabled to view it.
2387-5852
Print