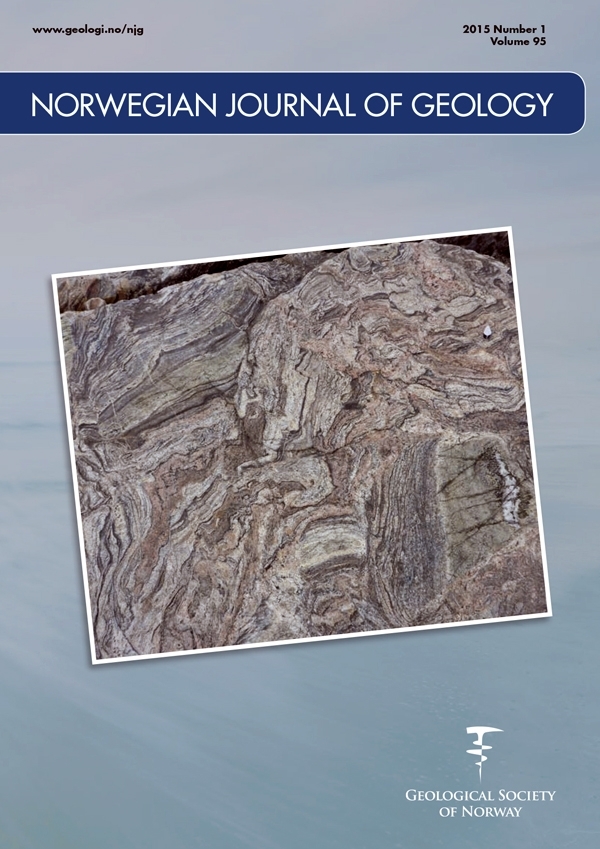 2015
Altered basement rocks on the Utsira High and its surroundings, Norwegian North Sea
95

As part of the recent discoveries on the Utsira High (Edvard Grieg and Johan Sverdrup fields), altered and fractured basement rocks were for the first time shown to act as a reservoir and possible migration paths for commercial hydrocarbon deposits on the Norwegian Continental Shelf. Altered basement rocks are underlying the main Upper Jurassic reservoir rocks in Johan Sverdrup and the main Cretaceous, Jurassic and Triassic reservoir rocks in Edvard Grieg. In the present study, eighteen basement cores from the Utsira High have been classified and investigated for signs of alteration, including subaerial weathering. The results show highly variable basement composition, including metasandstones, phyllites, granites, granodiorites and gabbroic rocks. In core view most of the basement rocks show signs of a medium to high degree of fracturing. Alteration has taken place in most of the cores, ranging from slight discoloration to disintegration along fractures, and to total fragmentation of the rock. The fragmentation of the rock is commonly associated with the dissolution of primary minerals and precipitation of secondary clays in the newly formed pore space. The upwards increasing disintegration and increasing amount of clay observed in the basement rocks from two of the wells (16/3–4 and 16/1–15) indicate that subaerial weathering was the main alteration agent.

NJG1_Vol95_1_Riber_Pr.pdf
This email address is being protected from spambots. You need JavaScript enabled to view it.
Print